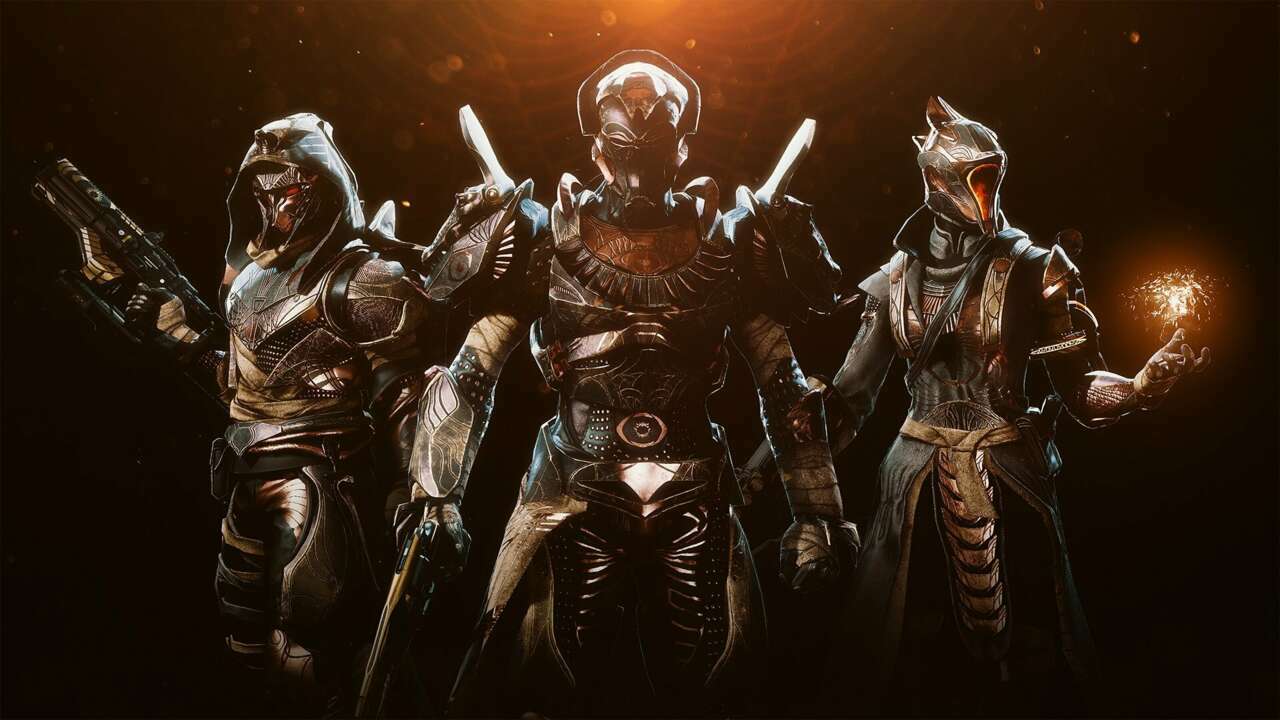 We’re on the verge of Grandmaster Nightfall Strikes launching in Destiny 2, and with them, new Adept weapon rewards players can earn. But Grandmasters aren’t the only places you can get Adept weapons–the Trials of Osiris are back, and they carry some of the best weapon rewards in the game. The Trials kick off each Friday, and once they’re underway, we’ll update this post with a rundown of what you can win for participating and which map you’ll face for the competition.

Each week, the Trials of Osiris map and rewards are randomized when the event launches with Destiny 2’s daily reset at 10 AM PT / 1 PM ET on Friday.

The Trials of Osiris offers some of the toughest PvP challenges in Destiny 2. It runs from Friday to Tuesday, and the goal in each competition is to assemble your team of three–there’s no matchmaking in the mode–and win as many matches as possible before you suffer three total losses. Once you’ve got three L’s to your name, you’re forced to reset your Trials run, or Passage, and try again. You’ll earn loot at certain points as you rack up victories, so minimizing your losses is key to grabbing new gear. But the best rewards in the event come when you go on a winning streak of seven matches in a row–a “Flawless” run.

While the goal in Trials is to hit that flawless run, the reality is that Trials is very tough, and most players may never achieve a flawless run. But the event isn’t just for the very best players in the game. You can still earn Trials rewards, some of the best weapons available, just by playing matches, win or lose. The End Game bounty from Saint-14 awards each week’s three-win reward just for participating.

If you can manage to go Flawless, you’ll visit the Lighthouse and earn exclusive rewards. Opening the chest in the Lighthouse now gets you an “Adept” weapon, which has extra stat boosts you can’t get almost anywhere else. Visit Saint-14 to pick up a Trials Passage and bounties to get started, but remember that you have to spend any Trials tokens you earn for wins with Saint-14 before the weekly reset on Tuesday, June 22. These tokens expire at the end of the weekend you earned them, so get your rewards while you can.

Try to save your crumbling sci-fi empire in...

This mod is becoming the fantasy grand strategy...