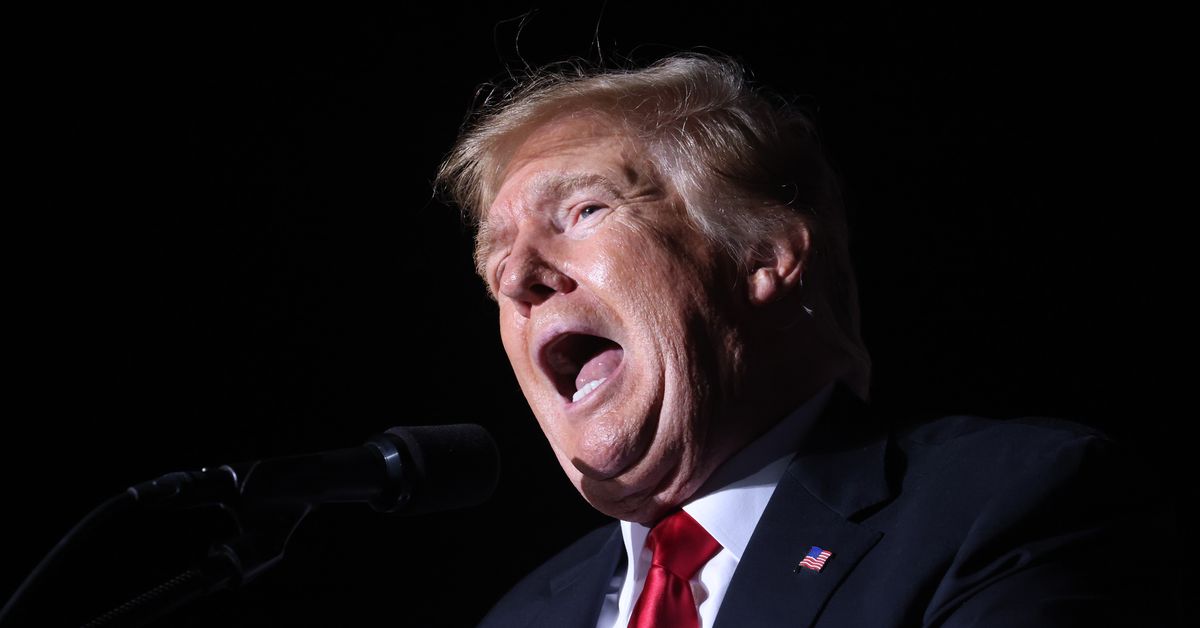 Former President Donald Trump’s new social network, Truth Social, will launch on iOS on February 21, according to an App Store listing. (That’s Presidents Day, if you didn’t already know. Subtle.) The app is made by the Trump Media and Technology Group (TMTG), Trump’s new media company headed by former US Representative Devin Nunes.

Truth Social is very similar to a Twitter clone, based on screenshots in the App Store listing. The profile page shown in one screenshot looks almost exactly like Twitter’s, and posts seem to have icons for replies, retweets, favorites, and sharing. (Truth Social describes every single post as a “truth” in the app’s description. The retweet equivalent is apparently called a “re-truth”.)

The Twitter-like design is probably no coincidence

The social network’s Twitter-like design is almost certainly no coincidence. Twitter was Trump’s favorite megaphone for many years, until it was banned permanently in January 2021 shortly after the January 6 U.S. Capitol uprising. In May, he launched what was essentially a blog where he posted snappy Twitter-esque comments, but it wasn’t nearly as popular as his former Twitter account and was shut down less than a month after launch. Trump sued Twitter in October in an attempt to recover his account.

It is unclear if February 21 is also the date when Truth Social will be available on the web and/or Android. Now when you visit Truth Social’s website, there’s just a button to pre-order the free app on the App Store and a form you can fill out to get on a waitlist. It’s also unclear if the social network will be invite-only when it launches.

TMTG did not immediately respond to questions from The edge. Truth Social has already launched in beta for “invited guests only,” Trump said as part of a December announcement about TMTG’s partnership with video sharing site Rumble (which will provide video and streaming technology for Truth Social).