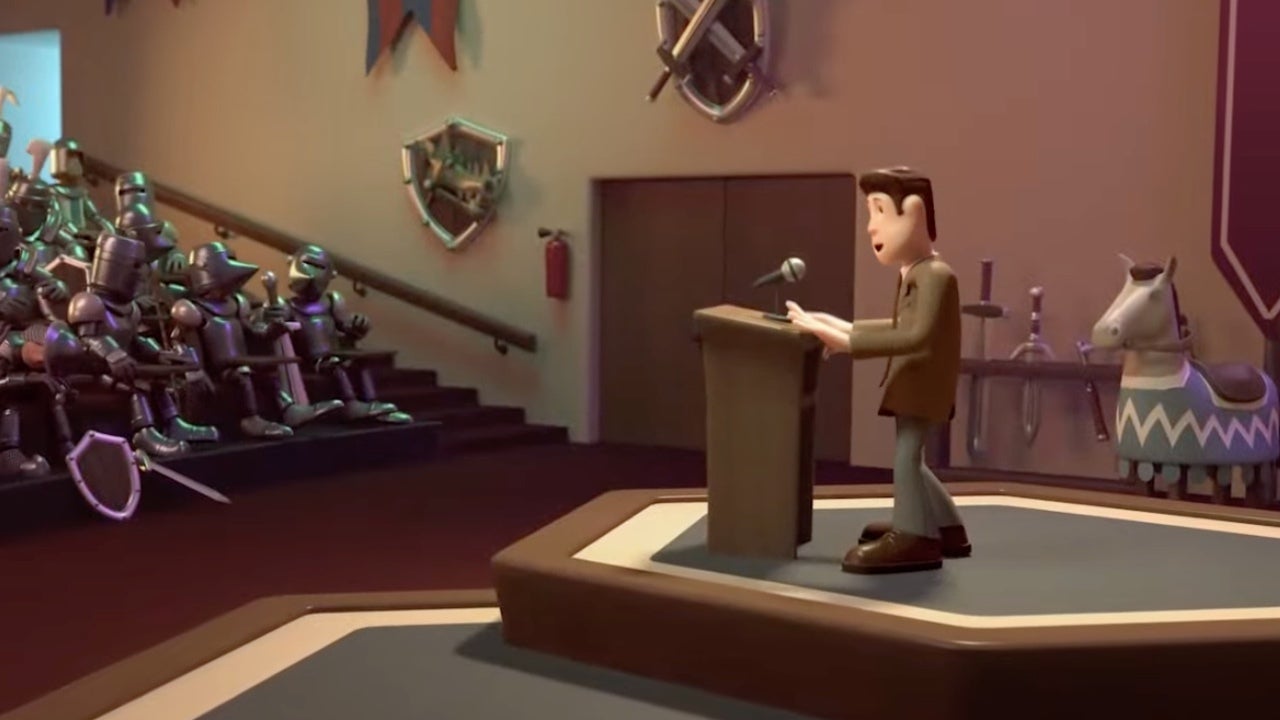 Two Point Campus will come to consoles and PC in 2022 for PC, PS4, PS5, Xbox Series X, Xbox One, and Nintendo Switch. Players will enroll students, hire staff, and build out your own campus grounds, including the school buildings and surrounding areas.

The reveal trailer shows off familiar gameplay from Two Point Campus, but set in a college university. This twist on management sims has players building a university, encouraging students to follow their interests, and developing a beautiful or very weird campus. We see various creations like fairgrounds, a giant pizza cooker, places to eat, and more types of developments.

We quite liked Two Point Hospital in our review at its 2018 release, finding it a funny and charming business management sim with “surprising depth.” It recently got a crossover with Sonic the Hedgehog as a part of an update, too.

This new trailer was a part of Summer Game Fest, which is in turn part of a lead-up to E3 2021 this weekend. This year’s E3 includes events from Xbox, Square Enix, Ubisoft, Nintendo, Devolver Digital, and more, all of which can be watched and caught up on through IGN’s Summer of Gaming.

Blink, and you’ll miss this tease for Valorant’s new Agent