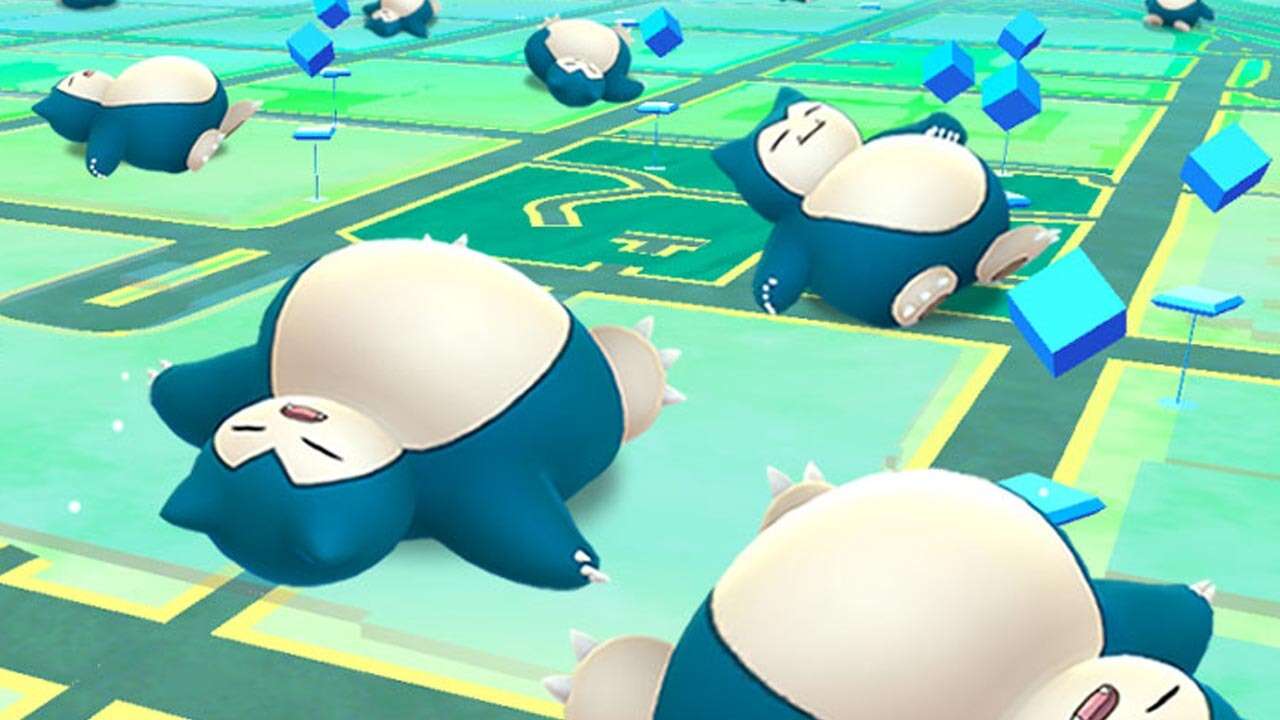 A couple of Los Angeles cops have been fired for ignoring an ongoing heist to catch a Snorlax in Pokemon Go, as reported by Vice.

Court documents posted last Friday contain their appeal against the decision of the City of Los Angeles to terminate their employment. Former officers Louis Lozano and Eric Mitchell were found guilty of multiple counts of misconduct, evidence of this being captured from their digital in-car video system (DICVS). The recording shows the former officers “deliberately abdicated from their duty to help a commanding officer respond to an ongoing robbery and played a mobile phone Pokemon game while on duty.” Their appeal was based on the fact that the “City acted in a way that violated the law by using the DICVS recording in their disciplinary proceedings and by denying them the protection of the Public Safety Officers Procedural Bill of Rights Act. ” They lost the appeal.

The incident initially took place in April 2017, at a Macy’s in the Crenshaw Mall in Los Angeles. According to court records, a patrol supervisor called Lozano and Mitchell to respond to the robbery. A captain had claimed to see their vehicle nearby but assumed they were from another unit when they did not respond to the call.

It was discovered by the DICVS recording that they basically discussed the call and decided to ignore it to go after a Snorlax in Pokemon Go instead. Lozano and Mitchell made no attempt to contact about the robbery. The court records also show that on their way to the Snorlax, they noticed a Togetic had turned up in the game. In addition, Lozano and Mitchell allegedly lied about whether they were actually playing the game or not, also claiming that it’s not really a game, but more of a “social media event.” Both eventually admitted that they left the footbeat area because they were “chasing this mythical creature.”

Days Gone Sequel Would Have Explored a ‘More Technical Direction’