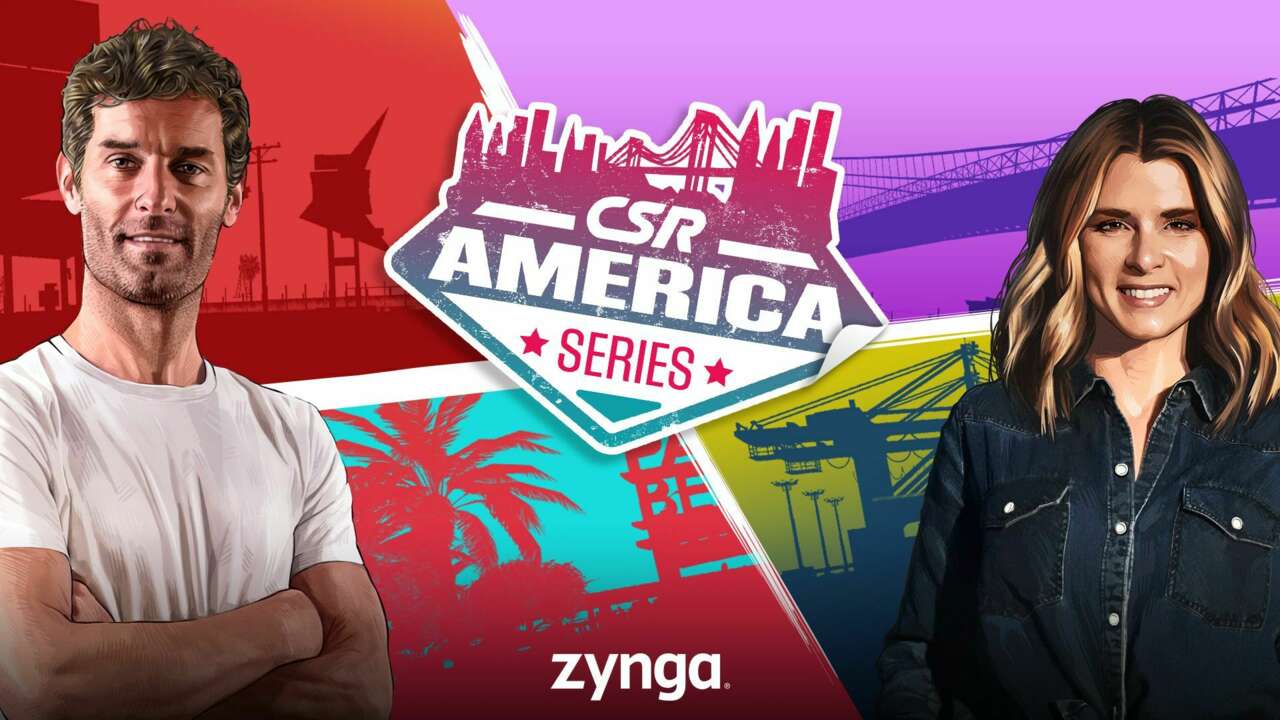 The in-game event introduces a festival-style roadshow into the game, set in the fictional city of Los Derivas. A Ford Mustang RTR Spec 3 is free with the event, while rare cars like the Mazda Furai–a 2007 concept car that only exists digitally–and CSR Racing 2’s first ever IndyCar can be earned by racing in the America Series’ 10 events.

“Over the course of my career, I’ve had the opportunity to race across the country at iconic tracks like these,” Danica Patrick said in the official press release. “CSR2’s America Series appealed to me because it gives everyone the opportunity to see these tracks from a driver’s perspective.”

CSR Racing 2 is a mobile online racing game for iOS and Android devices. Racers compete against players around the world in cars from real-world brands like McLaren and Ferrari. Danica Patrick’s appearance in CSR Racing 2 is not her first foray into the video game realm, as she featured as a guest racer in Sonic and Sega All-Stars Racing Transformed. She raced Sonic and his friends in the Danicar, a custom racer she co-designed with Hot Wheels specifically for the game.