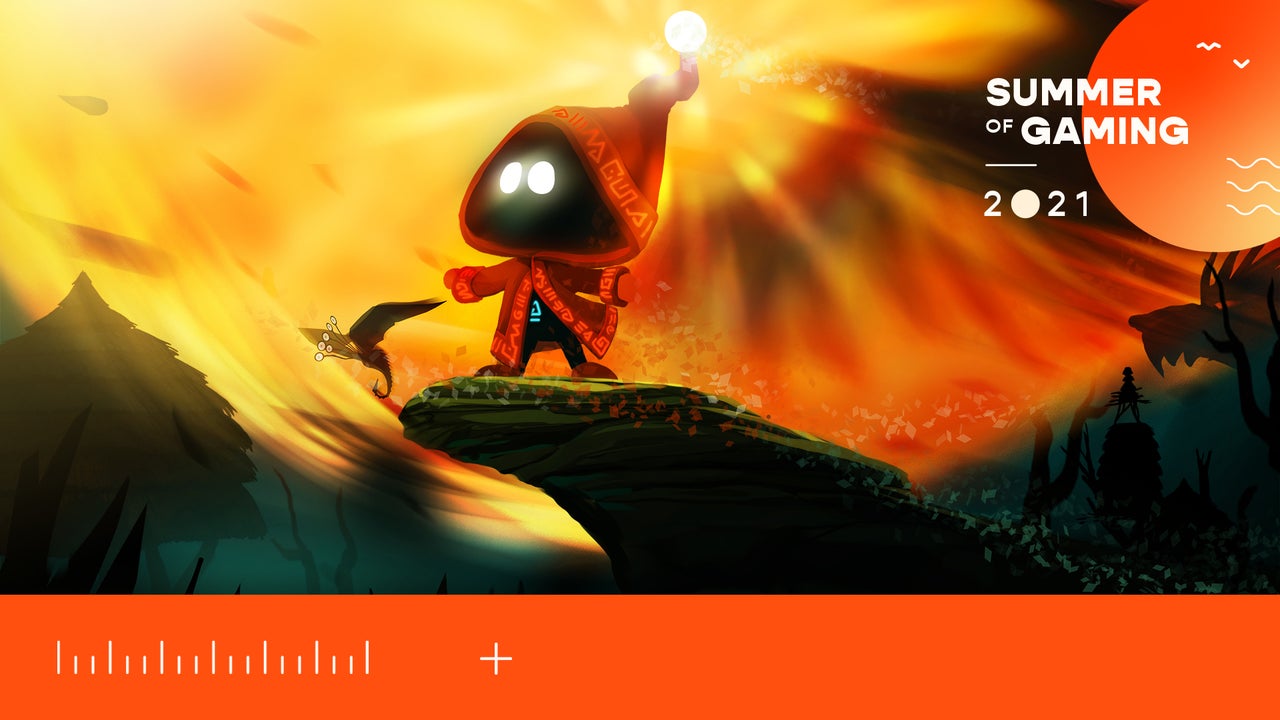 Unbound: Worlds Apart, a Metroidvania where you summon portals as a tactic to reorient your enemies, now has a release date of July 28, 2021, as revealed at IGN Expo today.

Unbound follows the story of a little mage named Soli with the power to manipulate portals to other worlds, gravity, time, and other elements. When a disaster strikes their world, Soli begins a search for the source of an evil in a challenging platforming adventure with hand-drawn environments and various secrets and unlockable skills.

Crossfire: Legion is a ‘classic RTS’ being developed by the makers of Homeworld 3