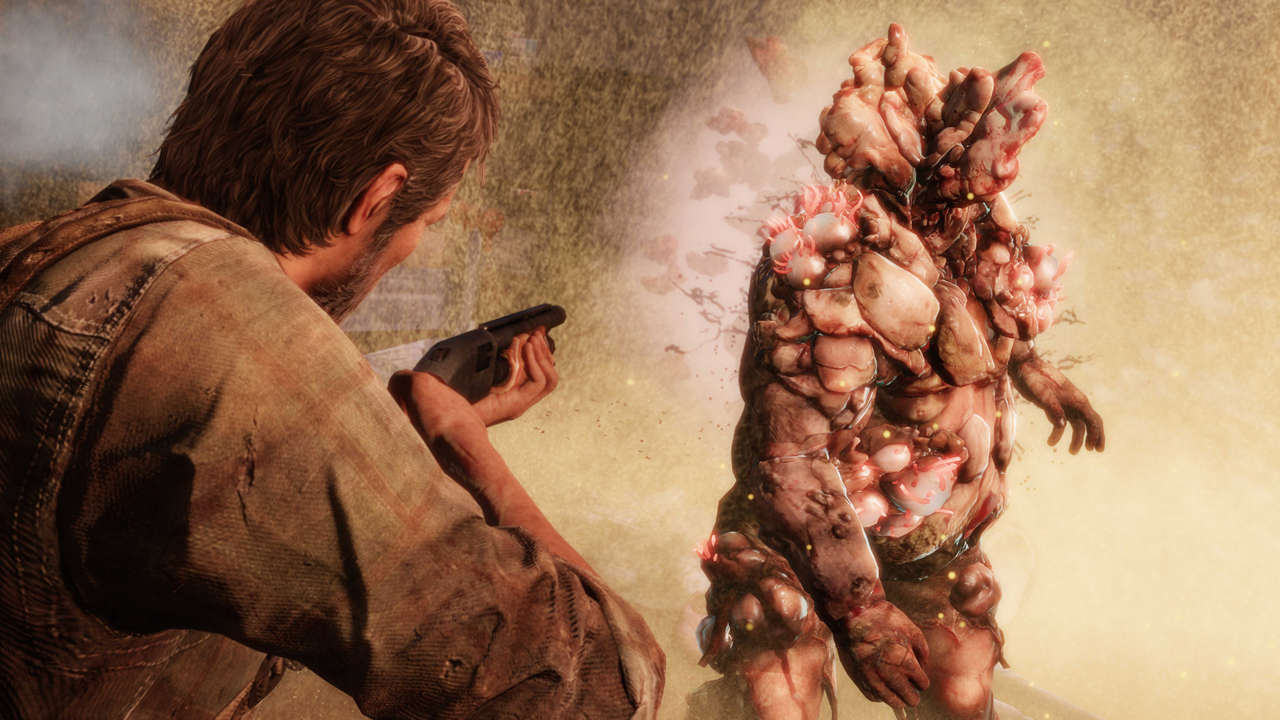 Uncharted, Last Of Us Dev Teases “Multiple Game Projects” In The Works

Naughty Dog, creator of the Uncharted and Last of Us franchises, is working on several unannounced upcoming games that the studio is eager to discuss – but it’s not time for that just yet.

At Sony’s CES 2022 briefing this week (via VGC), Naughty Dog’s Neil Druckmann teased the company’s upcoming games. “We can’t wait to share with you the multiple game projects we have in the works at Naughty Dog,” Druckmann teased.

Other than the new Last of Us multiplayer game and the Uncharted PS5 compilation coming out this month, Naughty Dog has no announced projects. However, Druckmann has teased that the studio could be making The Last of Us 3 or a new IP. “The next could be part III, the next could be a new IP,” he said in an interview.

Naughty Dog has already said it won’t make any more Uncharted games, but the studio is open to another developer to make Uncharted 5.

Also at the event, PlayStation boss Jim Ryan said he is excited to see the games coming out of Sony’s 17 in-house game studios. “We look forward to seeing these teams shine as they unleash their creative talents and add their own sense of innovation to our first-party content portfolio,” said Ryan.

At the event, Sony officially announced PlayStation VR 2 and its capabilities, while the company also unveiled a new Horizon VR title. In addition, an exciting new clip from the Uncharted movie starring Tom Holland was unveiled, alongside news that Ghost of Tsushima has passed 8 million copies sold.

Resident Evil: Code Veronica Is Getting a Fan-Made Remake