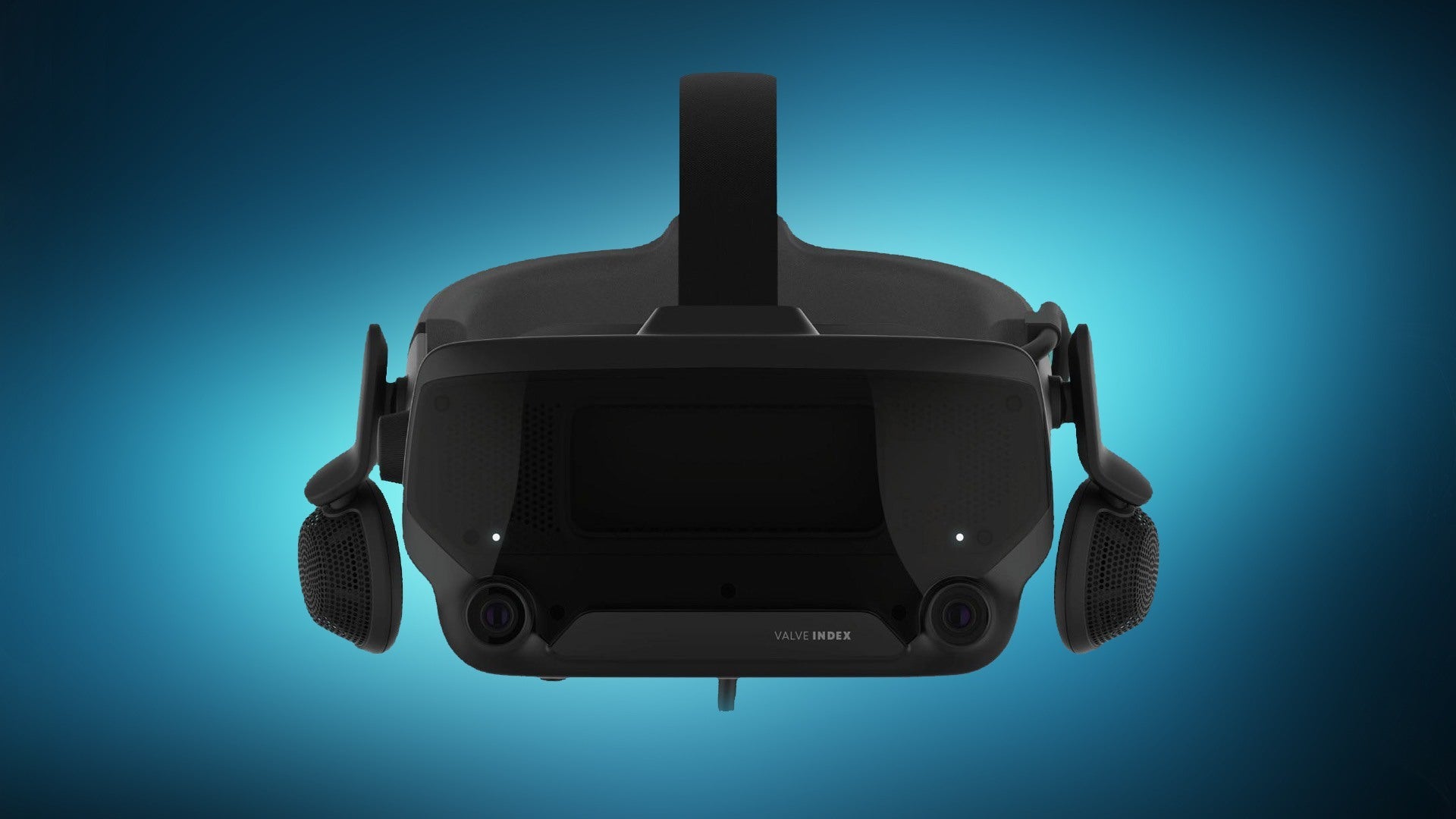 Valve appears to be working on a new version of its Valve Index virtual reality headset with camera passthrough and advanced tracking.

As reported by Upload, a job listing on Valve’s website revealed its search for software engineers to assist it in “pushing the boundaries of VR experiences”.

While its remained quiet on the VR front since the Index was released in 2019, Valve has since seen success with another hardware pursuit in the Steam Deck. Now that its production issues have resolved, however, Valve appears to be turning its attention back to VR.

Though its Index is still considered one of the best high end VR headsets, the Meta (previously Oculus) Quest 2 has become a strong competitor since it was released in 2020, and Meta is otherwise doubling down on VR in the coming years.

It reportedly plans to release four new VR headsets by 2024 including two that will evolve the technology of the Quest 2 and be specifically focused on gaming. Mark Zuckerberg released footage of the first of these, Project Cambria, back in May, showing off similar features to what Valve is seemingly planning such as camera passthrough and environment understanding.

In our review of the original headset, IGN said: “Valve’s Index is a premium VR set for enthusiasts: those of us who have a powerful PC, the space to set up external sensors to cover a large area, and who want to experience the cutting edge of finger-tracking input devices.”

The Crown of Wu – Announcement Trailer