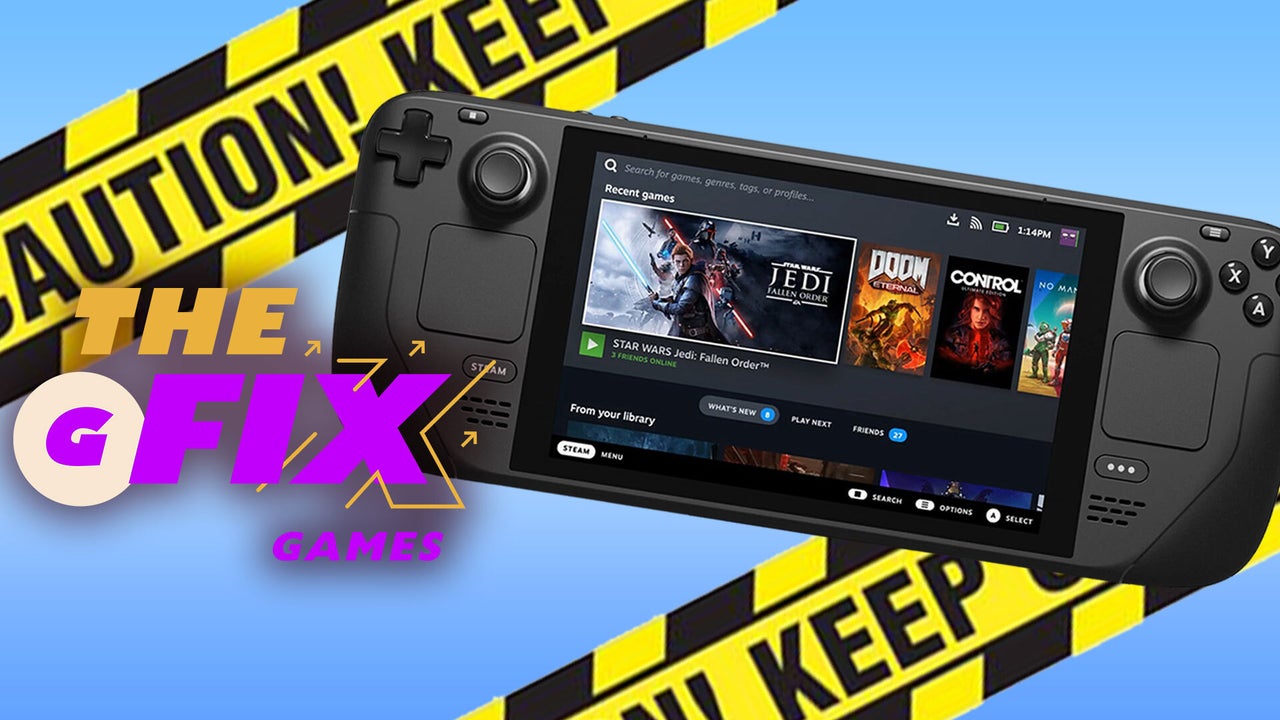 
In today’s episode of the Daily Fix, Valve posted a teardown video of the Steam Deck yesterday, and spent a solid minute and change of the video telling people to NOT do what they’re doing. Specifically, they don’t want people opening up their Steam Decks and messing around in there. Why? They could break something. The battery could explode. The structural integrity of the whole unit could be compromised. Basically, a million things could go wrong. But, Valve notes that if you do purchase your own Steam Deck, you’re free to do whatever you want with it (that includes voiding the warranty), and since the Steam Deck is a handheld PC, it’s part of the long tradition of PC gaming to get in there and screw around. Just don’t go crying to Valve when you break something. The Battlefield 2042 Beta is now public (for those who pre-ordered), and surprise surprise, it’s got bugs. That a beta has bugs isn’t shocking anyone, it’s that the game is a month from release and there seem to be so many bugs in there. EA and DICE did say that the beta is an old build and the developers are already hard at work fixing the issues. And finally, yesterday’s massive Twitch source code leak also revealed the revenue of some of their top streamers. Guess what? Some of them make millions a year from Twitch alone. And, for some reason, this is causing some of those streamers’ fans to freak out a little. Subscriber numbers are generally made public, so it really shouldn’t shock anyone that a streamer like xQc made more than $8 million dollars in a couple of years from streaming on Twitch.

Shenmue anime finally gets a trailer