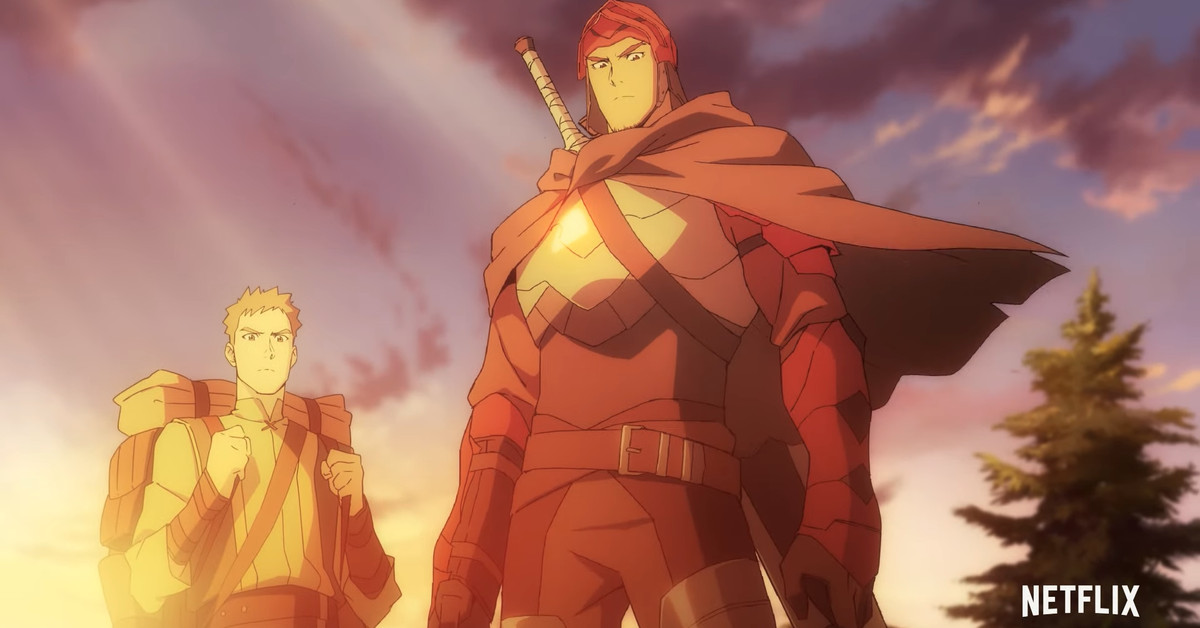 
Netflix is making an anime series based on Valve’s hugely-popular game Dota 2. The 8-episode series, titled Dota: Dragon’s Blood, launches on March 25th, and you can watch the first trailer at the top of this post.

“The upcoming fantasy series tells the story of Davion, a renowned Dragon Knight devoted to wiping the scourge from the face of the world,” according to a Netflix press release. “Following encounters with a powerful, ancient eldwurm as well as the noble Princess Mirana on a secret mission of her own, Davion becomes embroiled in events much larger than he could have ever imagined.”

We’re excited to announce a brand-new anime series exploring the Dota universe like never before. As fellow fans of Dota and its passionate global community, we look forward to sharing this new adventure with you when it premieres on Netflix March 25.https://t.co/rHcL5QSi5b

Animation for the show will be done by Studio MIR, which made The Legend of Korra and Netflix’s Voltron: Legendary Defender.

Dota 2 isn’t the only huge free-to-play MOBA getting its own TV show. Riot Games is working on an animated series set in the League of Legends universe called Arcane. The show was delayed from its original 2020 release and is now scheduled to come out sometime this year.

Steelrising, the game about French Revolutionary robots, is looking for testers