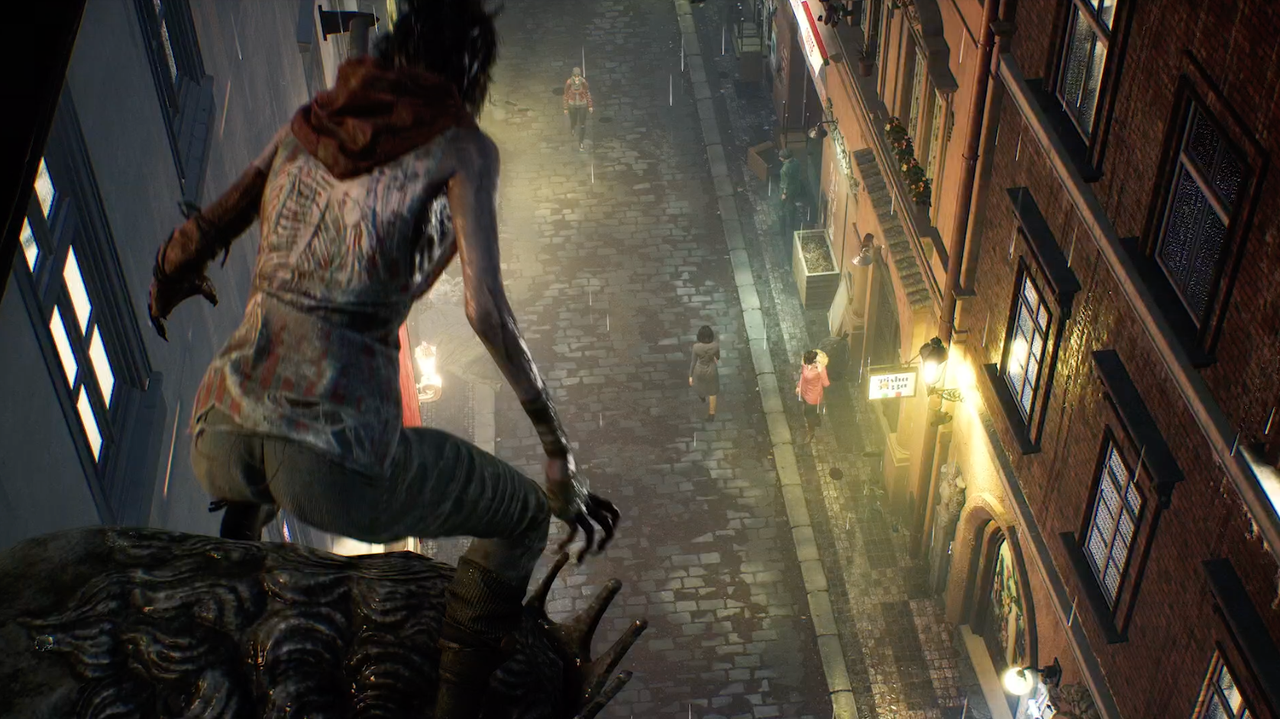 Vampire: The Masquerade – Bloodhunt Coming to PS5 This Year


Vampire: The Masquerade – Bloodhunt is coming to PlayStation 5 later this year. Announced at today’s PlayStation Showcase event, the free-to-play battle royale is coming before the end of 2021, but we don’t have an exact date yet.

More details were announced on the PlayStation Blog, including that the game will aim to hit 60 fps, and it will, “make full use of the DualSense controller.”

Bloodhunt is set in the World of Darkness universe. In Bloodhunt, players control vampires fighting off hunters by using supernatural powers. The game is out now in early access on Steam. Bloodhunt is the debut game from UK and Sweden-based developer Sharkmob. It was originally revealed in late 2020.

Legacy of Thieves Collection coming to PS5 and PC – PlayStation.Blog