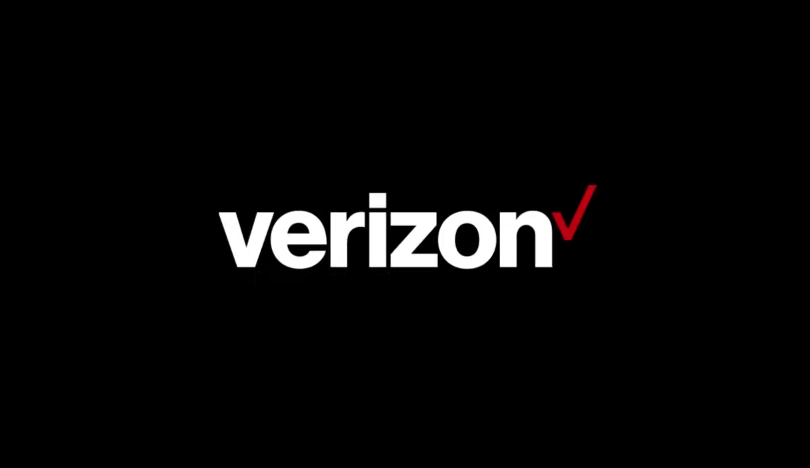 According to The New York Times, the deal covers not only the Yahoo and AOL brands, but their advertising platforms, too. Verizon is not completely divesting of Yahoo and AOL, as it will hold on to a 10% stake.

Verizon originally purchased AOL in 2015 for $4.4 billion, then it bought Yahoo in 2017 for $4.48 billion. In 2018, Verizon disclosed a writedown of $4.6 billion over these properties based on “lower-than-expected revenues and earnings” amid increased competitive and pressure in the market. Yahoo and AOL do bring in a lot of money, though, posting $1.9 billion in sales in just the first quarter of 2021, an increase of 10% year-over-year.

It’s not immediately clear what the sale of AOL and Yahoo might mean for some of the company’s media brands, such as Yahoo Sports and TechCrunch, among others.

Verizon has been making moves to get away from media brands in recent years. The company previously sold off its HuffPost division to BuzzFeed, while the company also sold Tumblr and is preparing to shut down Yahoo Answers on May 4.

It was discovered in 2019 that Verizon was quietly testing a game-streaming service to potentially compete with other similar services from Google, Amazon, Microsoft, Sony, Electronic Arts, and others. The status of this project at Verizon these days is unknown.