After seeing new leaked photographs of the Pixel 6, I think I sooner or... 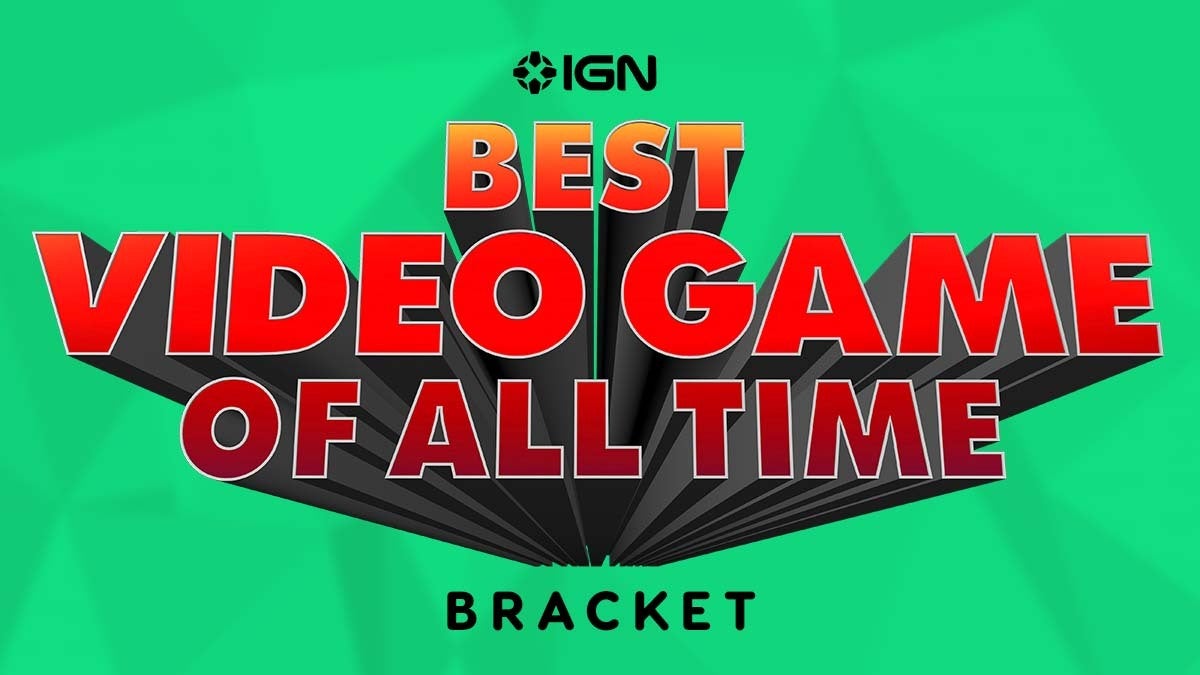 
After more than 26.1 million votes (nearly 18.2 million on Instagram Stories alone), the internet has crowned the final two games in IGN’s Best Video Game of All Time Bracket. After 64 games battled for the ultimate victory, Grand Theft Auto V and 2018’s God of War were the only ones left standing.

Before we get to the results and break down this final match-up, we want to let you know that the championship round of IGN’s Best Video Game of All Time Bracket is now live, and you can vote for your favorites on IGN.com (On the bottom of this page!), and IGN’s YouTube, Twitter, and Instagram accounts!

Without further ado, here are the results of this tournament’s Final Four and how the bracket looks with only two games remaining:

Have you played Portal 2?

In its last battle on the way to the finals, Grand Theft Auto V took down The Legend of Zelda: Breath of the Wild by 43,218 votes, the game that previously earned the most votes in the tournament. While this will be heartbreaking for many Nintendo fans around the world, it shouldn’t come as too much of a surprise considering GTA V has sold over 150 million copies and continues to have life thanks to GTA Online and the upcoming re-release on both PlayStation 5 and Xbox Series X.

2018’s God of War took down Rockstar’s other combatant in the final four – Grand Theft Auto: San Andreas – and it won by a commanding 82,312 votes. While many consider this God of War a masterpiece in its own right, it also had some great reinforcements in this battle as God of War: Ragnarok stormed back into the public consciousness with its first gameplay reveal at the latest PlayStation Showcase. Whether that ultimately made the difference or not is anyone’s guess, but you can’t deny that Kratos’ latest adventure is one worthy of the history books.

Now, after 62 other games have fallen in their attempt to claim the ultimate victory, only 2018’s God of War and Grand Theft Auto V remain. Will Kratos and Atreus’ journey through the land of Odin and Thor topple Grand Theft Auto V and its seemingly endless amounts of content and re-releases on most platforms since the PS3 and Xbox 360? Only YOU can help them cross the finish line. As with every round, we want to specifically shout out IGN’s Instagram Stories, as those accounted for just over 50% of the total votes in this last round. To stress its importance, all we have to do is look at the results. The Legend of Zelda: Breath of the Wild won on every other platform, but it lost on Instagram, which has become the most important battleground of them all.

For those who are unaware or need a reminder, September is officially IGN’s Best Video Game of All Time Bracket Month, where we need YOU to help us decide which of the 64 games selected by IGN staff really are the very best.

Throughout the month, we’re tallying our followers’ votes across IGN.com (On the bottom of this page!), and IGN’s YouTube, Twitter, and Instagram accounts to determine which game is the actual best and is capable of beating all others in a March Madness-style bracket tournament. We’ve sorted these 64 games into four randomly selected groups, and we’ve then ranked those games in the groups by what we believe are the best of the best.

We’ve included games from all systems and generations, and we really wanted to try to pick many of the most beloved games from all different types of genres. While the Final Four round is already over, voting for the Championship Round has begun! The polls will close at the end of the day on September 28, and results will officially be announced on Wednesday, September 29. The full schedule is as follows;

Remember, you only have until tomorrow, September 28, to cast your vote below or on IGN’s YouTube, Twitter, and Instagram accounts for this Championship round, so be sure to choose carefully and let us know which game you think will claim the ultimate prize and why you chose it in the comments below!

Metroid Prime’s Crunch Was So Bad That It...