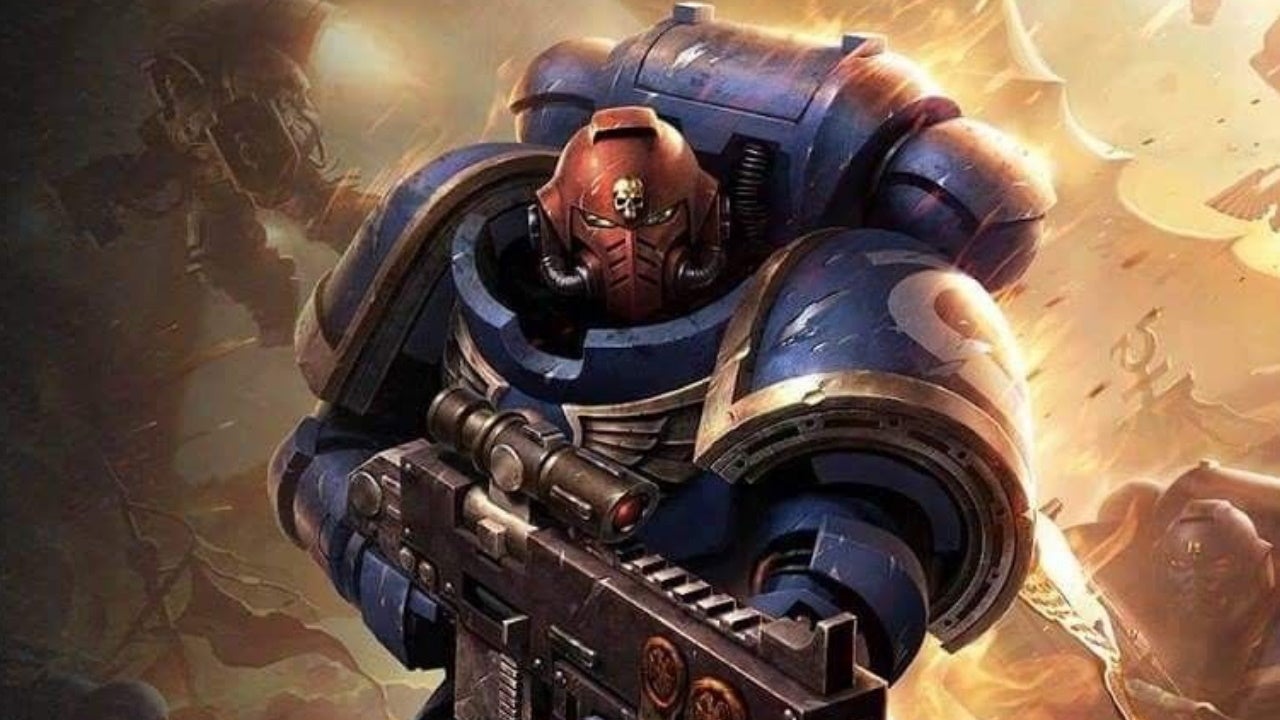 Warhammer Skulls: Everything Announced at the Games Workshop Event

Games Workshop’s annual video games event – Skulls for the Skull Throne – is now Warhammer Skulls. Its new guise is in the form of an announcements livestream, full to the brim with Warhammer video game updates and reveals. Below you can find every single thing announced at Warhammer Skulls, arranged as neatly as a battalion of Cadians ready to fend off an Ork Waaagh. The 14 big announcements include everything from brand new games, including a successor to Warhammer 40,000: Chaos Gate, to updates on Total War: Warhammer 3 and Vermintide 2, as well as fresh details on Warhammer 40K: Darktide and Battlesector.

A successor to the 1998 classic, Chaos Gate, has been announced in the form of Warhammer 40,000: Chaos Gate – Daemonhunters. This turn-based tactics RPG will put players in charge of the Grey Knights, the secretive chapter of the Space Marines that are dedicated to exorcising the influence of the Chaos Gods. A cosmic plague called The Bloom is spreading, and you’ll command your squad of Knights in a battle against it. The story will be written by Aaron Dembski-Bowden, author of dozens of Warhammer novels including the well-regarded Helsreach. More details are promised to be revealed this August, with a full release in 2022.

Fatshark has announced that Dan Abnett, famed author of Warhammer novels including the Eisenhorn and Gaunt’s Ghosts series – is the co-writer for Warhammer 40,000: Darktide. Abnett revealed that players will start the game as prisoners recruited into the Imperial Inquisition, who are then forced to undertake missions in the Tertium Hive city.

Mobile strategy game Warhammer 40,000: Lost Crusade is launching in the US, adding the United States to the existing pool of players from Europe, Russia, and Australia. The game is available on iPhone, Android, and will be brought to Windows 10 soon.

Black Lab Games has announced that Warhammer 40,000: Battlesector won’t just have Blood Angel Space Marines as the only playable faction; the Sisters of Battle – Adepta Sororitas – will also be included among the units available to lead into battle. It appears that only two units from the faction are available – infantry Battle Sisters and the flying Seraphim Squads – as well as a hero in the form of Sister Superior Verity.

A new 2D action platformer set in the 40K universe, developed by the team behind Guns, Gore & Cannoli, has been announced. Warhammer 40,000: Shootas, Blood & Teef is a goofy-looking game in which players take on the role of one of four Orks, each with their own unique toolkit and playstyle. As you’d expect from the war-loving Orks, there’s a WAAAGH mechanic, in which anger builds over time and then erupts, allowing players a burst of unlimited ammunition.

Solo play is augmented with online or local co-op, and PvP multiplayer including Deathmatch and King of the Hill modes will be available. Shootas, Blood & Teef launches next year on PC, PS4, PS5, Xbox One, Xbox Series X|S, and Switch.

VR 40K game, Warhammer 40,000: Battle Sister, is now available on the desktop-linked Oculus Rift headset, as well as the Oculus Quest. Additionally, a new Horde map – Heart of Dread – has been added, as well as early access to co-op multiplayer.

The final DLC for Total War: Warhammer 2 is The Silence & The Fury, an update focused on Lizardmen and Beastmen. The horde mechanic for Beastmen has been completely reworked, with a new focus on progression, as part of a more substantial update for the entire faction. Their new character, Taurox, will be able to face off against the new addition to the Lizardmen roster; the Chameleon Skink, Oxyotle.

A quick update from Creative Assembly on the upcoming Total War: Warhammer 3 has revealed that Skarbrand, the blood drinker and greatest of Khorne’s daemons, will be a Legendary Lord for the game’s Khorne faction.

A new career has been announced for Kerillian, Warhammer: Vermintide 2’s most popular hero. Called Sister of the Thorn, this paid-for DLC adds a new skin, talents, unique spells, and other additions for Kerillian. Additionally, a unique Skulls of the Skull Throne portrait frame will be unlocked for anyone playing during the current limited time event.

Cyanide Studio has announced that Blood Bowl 3 will have a closed beta starting from today, June 3. Players can register on the official Blood Bowl website, and the beta contains three teams: the new Black Orcs and Imperial Nobility from the most recent version of the tabletop game, plus the new Elven Union team. The beta supports solo vs AI and multiplayer matches, and features the team builder and customisation systems.

The first gameplay from VR-game Warhammer Age of Sigmar: Tempestfall has been revealed, demonstrating plenty of Nighthaunt-smiting action, including tearing a Chainrasp’s head off. Playing as a Lord-Arcanum, you’ll be able to unleash the magic of the Stormcast Eternals’ Sacrosanct Chamber while progressing through a story set during the Soul Wars.

Warhammer is taking a stab at the Auto Battler genre with a new mobile game set in the Age of Sigmar universe; Soul Arena. Coming to iPhone, Android, Windows 10, and Steam, the turn-based game rewards you for pairing up units from the same faction or class.

Between June 3-10, Warhammer Underworlds: Online is free to keep on Steam, as part of a Warhammer Skulls promotion. Additionally, a new DLC Warband has been added to the game; Garrek’s Reavers, a gang of frenzied cannibals working in service of Khorne.

A free campaign expansion has been added to Warhammer Quest: Silver Tower, which adapts the Shadows Over Hammerhal tabletop game into digital form. This means 35 new environments, 10 new enemies, and a new hero in the form of the Evocator Prime. It’s available now on Steam, iPhone, Android, and Windows 10.

And that’s everything announced at Warhammer Skulls. For more Warhammer video games, be sure to check out our review of the newly launched Necromunda: Hired Gun.

Razer E3 Keynote Everything Announced: All the New...