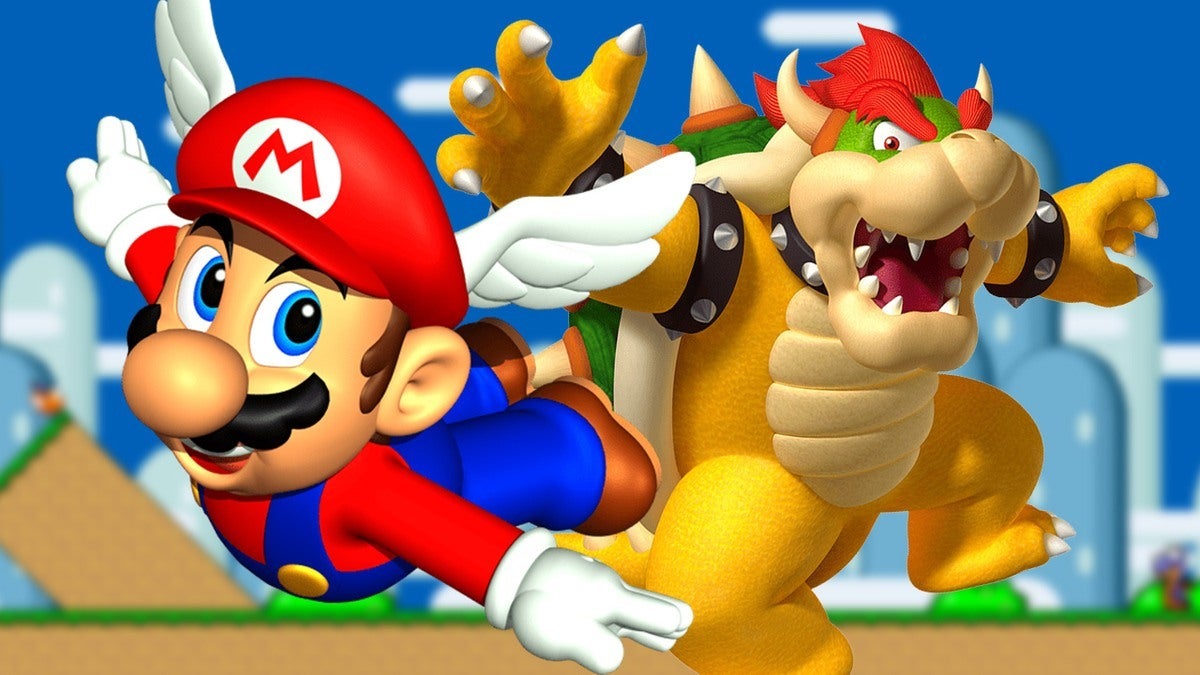 A modder has put the Super Mario 64 engine inside of Minecraft, creating a playable version of Mario in the game.

@pdxdylan posted on Twitter, showing off his work to get the polygonal plumber inside the blocky world of Minecraft. You can see Mario running around multiple biomes, showing off his triple jump, long jump, swimming, climbing, and more moves straight from the classic N64 title.

IGN spoke to Dylan, who says he was inspired to make this project, simply because he knew it was possible, and that it would look a bit funny.

Have you played Minecraft?

“I’ve done other work with Super Mario 64 before on other engines, but the thought of Mario in a completely different game intrigued me, so I decided to do it as a fun project,” Dylan said. “I’ve always been into tinkering with games, figuring out how they work, and making mods for them.”

Dylan says that this project was made possible by the n64decomp community, a group of fans and modders who reverse-engineered Super Mario 64 to decompile the source code. However, due to Nintendo’s history of issuing cease and desist orders for fan projects, Dylan doesn’t have any plans to release the Mario Minecraft mashup.

“I really do wish I could release it to the community. There’s a lot of potential for this mod, especially ideas like players being able to build their own courses for Mario to run around in, or speedrunners trying to beat Minecraft as Mario in the quickest time,” Dylan said. “However, due to Nintendo’s strict enforcement on fan games and mods, I don’t believe it will ever reach that point.”

Dylan says his personal end goal is to make Minecraft playable from start to finish as Mario. In a follow-up tweet, he also said he’ll continue posting videos of the project online, to keep giving the community glimpses of this fun mod.

Didn’t expect this to gain traction so quickly so I should prob. clarify: Due to how Nintendo deals w/ Fan projects (DMCAing em) I sadly can’t promise a download, either now or in the future. The most I can do now is post silly videos of what I do in-game with it

For more wacky Super Mario 64 mods, you can watch the gameplay of Peach’s Castle as a playable level in GoldenEye 007. Or, for something Nintendo encourages you to build and modify yourself, check out the recently-revealed LEGO Super Mario 64 playset.

Marvel’s Avengers Spider-Man DLC Will Have Story and...