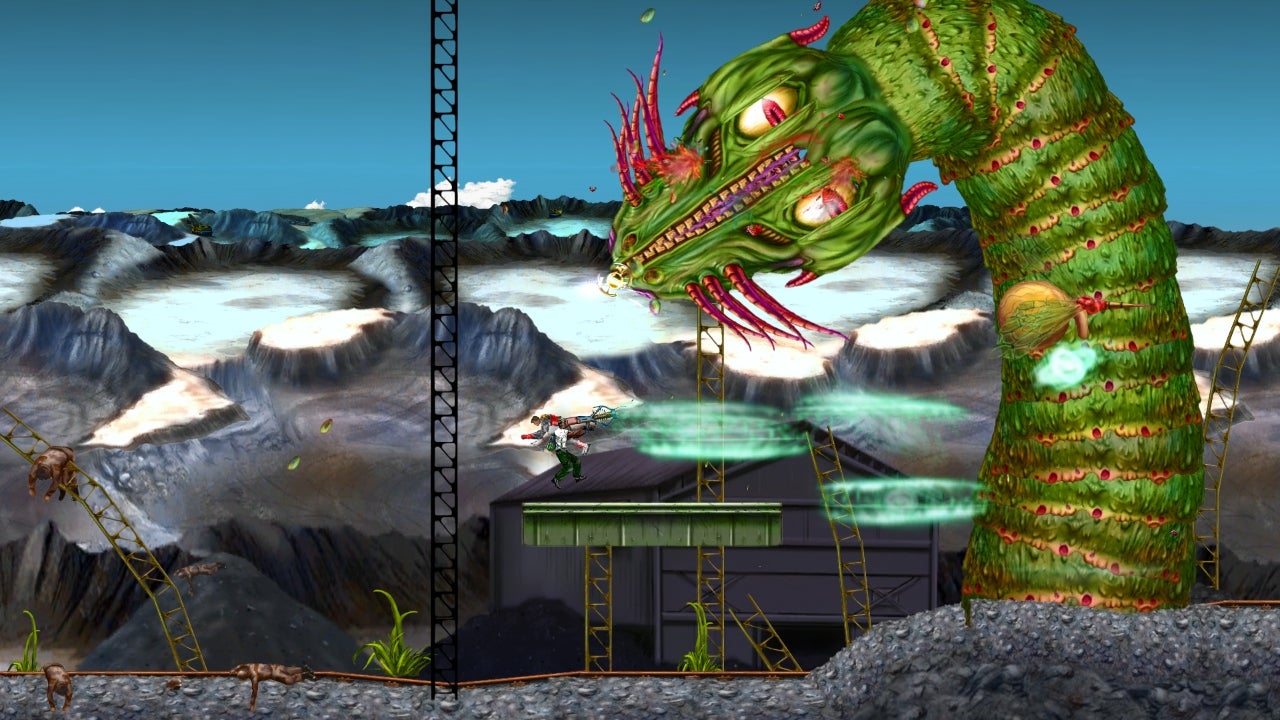 
Watch the trailer for the run and gun shooter, Weapon of Choice DX, for a look at the new gameplay additions coming to the game including the Death-Brushing’ feature which gives players a slow-motion ability just as they almost die, and more.

New World Is Riding A Pre-Release Wave, And That’s A Good Sign For Amazon