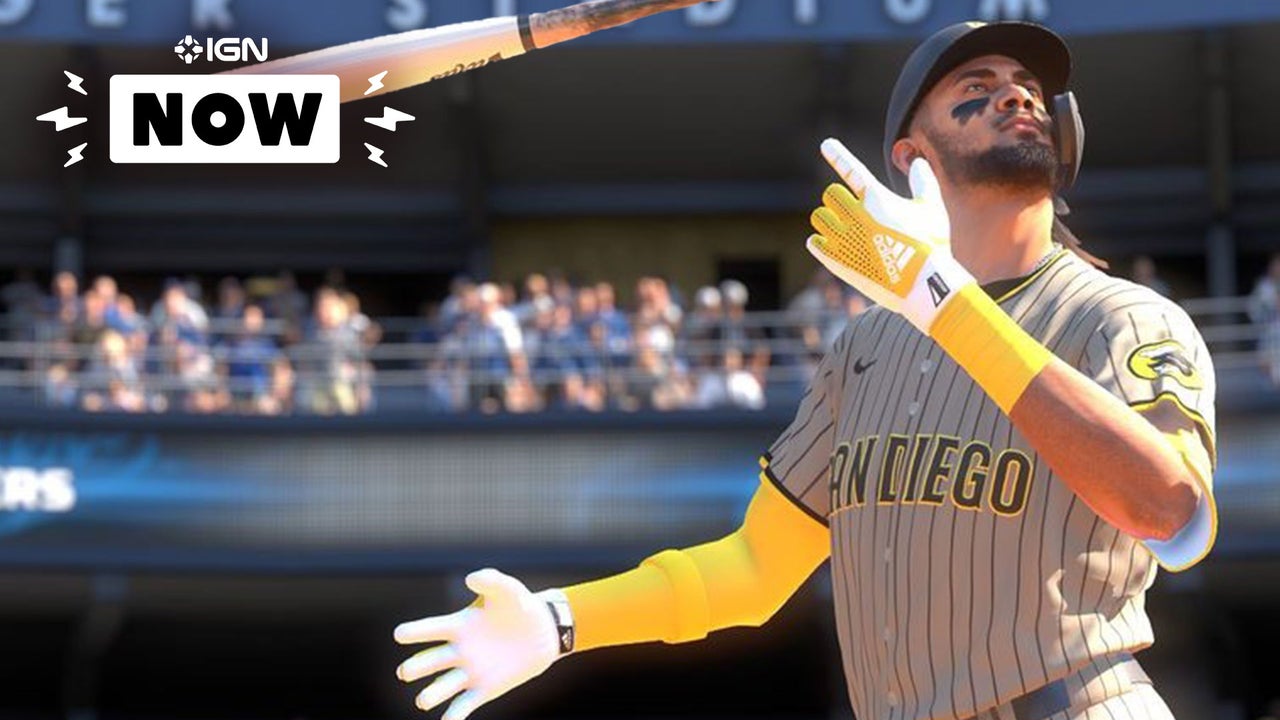 
MLB The Show 21 is coming to Xbox Game Pass, but that’s not the crazy part. What’s crazy is that it’s developed by Sony, or rather one of Sony’s many studios. So what does this mean for Xbox Game Pass and you, the consumer? Would you spend $70 for a game on PlayStation 5, or subscribe to Microsoft’s Game Pass service and get the same game included? And does this make Xbox Game Pass a more enticing service than Sony’s oft-forgotten PlayStation Now? Let us know in the comments!

Outriders: Crafting Guide and How to Farm Titanium