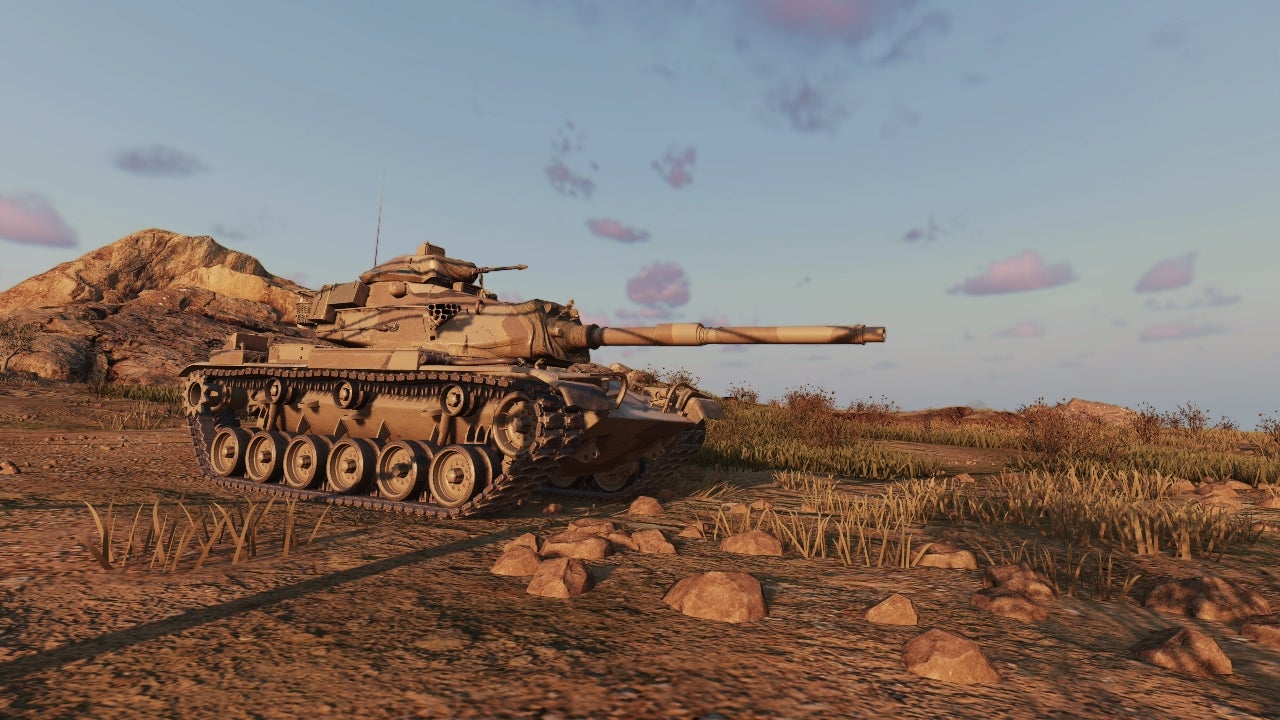 
Check out the trailer for First Strike, the first season of World of Tanks: Modern Armor, for a look at what to expect including a peek at the new maps, and more.

The World of Tanks: Modern Armor update is available now for PlayStation 5, PlayStation 4, Xbox Series X/S, and Xbox One.

GameStop Just Made $500 Million Thanks To The Reddit Drama