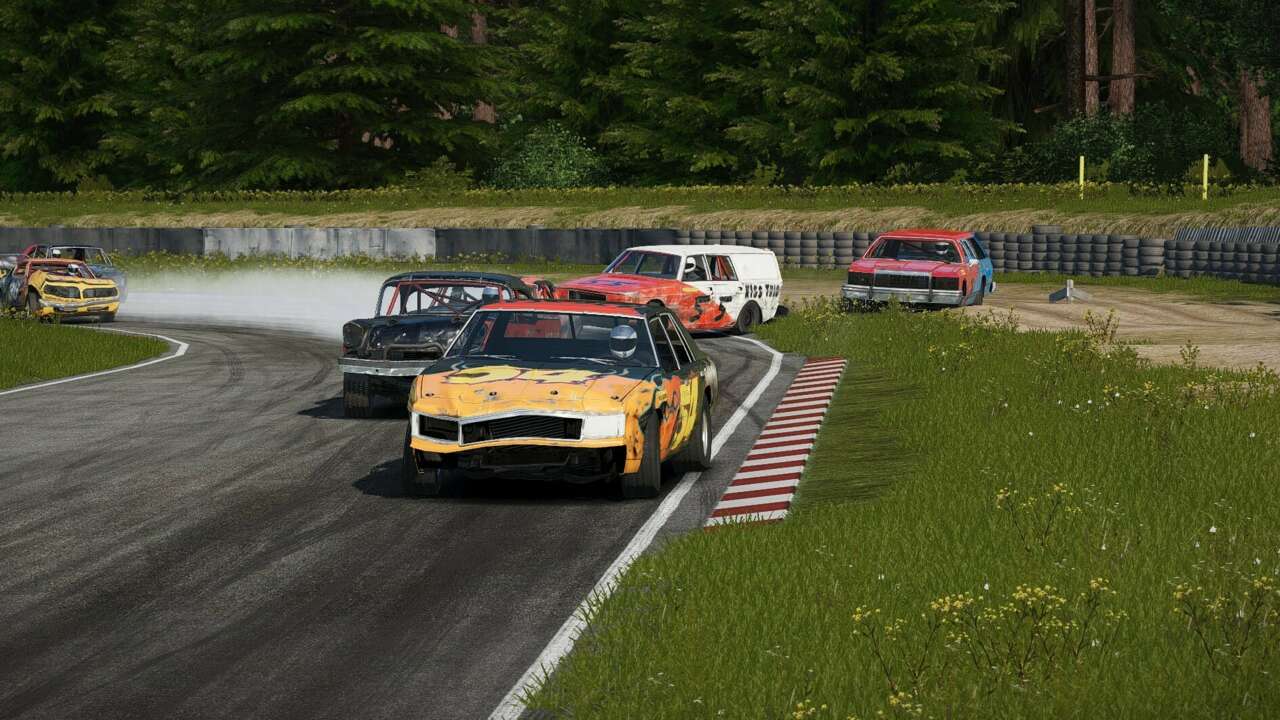 Wreckfest On PS5 Is PS Plus Exclusive Until June 1

If you don’t have PlayStation Plus, you’re going to have to wait nearly a month longer than everyone else before you can play Wreckfest on PS5. Like Destruction AllStars, the game will be exclusive to the service on PS5 until its originally announced June 1 release date.

When asked by GameSpot why the release date in trailers and promotional material was still June 1, a THQ Nordic representative said the game’s PS5 version would be a PS Plus exclusive from May 4 until June 1, at which point it will be available to everyone for purchase. This also goes for the PS4 to PS5 upgrade, which you can only get from June 1 onward. Of course, if you have a PS Plus subscription, you’ll get the PS5 version for free anyway, so it’s a bit of a moot point.

A spiritual successor to the FlatOut series, Wreckfest first released for PC back in 2018 before coming to consoles the following year. An Xbox Series X|S version is also in the works, but it doesn’t have a release date yet, and the PS Plus inclusion for the PS5 version means it will have a bit of a head start in terms of attracting players.

Wreckfest was revealed this week as one of May’s free PS Plus games, being the only PS5 game alongside the PS4 titles Battlefield 5 and Stranded Deep. All three are playable on PS5, as are the vast majority of PS4 games, though there are a few exceptions that won’t work as well as games that do work but with some technical glitches.