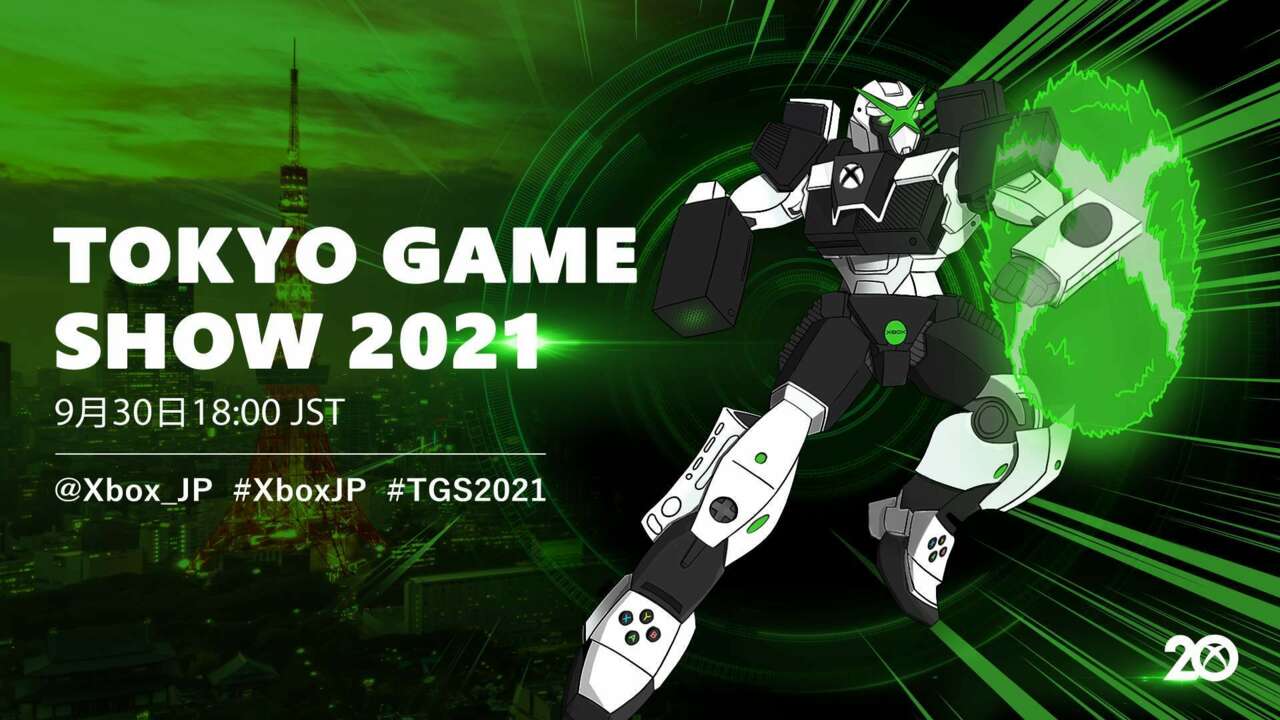 
Microsoft has announced plans for a showcase at this month’s Tokyo Game Show, but the Xbox company is setting expectations and telling fans to expect “no new global debuts.”

Microsoft is hosting a stream on Thursday, September 30, that is curated specifically for people in Japan and Asia. “Expect a celebration with our Asia community and locally relevant updates, though no new global debuts should be expected. Tune in to see the latest regionally relevant updates on previously announced games coming later this year,” Microsoft said.

The event–which is officially called the Tokyo Game Show 2021 Xbox Stream–takes place at 6 PM JST on Thursday, September 30, and it will be streamed live. That works out to 2 AM PT / 5 AM ET on September 30.

Tokyo Game Show 2021, like last year’s event, will take place entirely online due to the pandemic. Konami, Capcom, Square Enix, Ubisoft, and 505 Games are among some of the other companies that are hosting their own events this year as well.

Xbox has never historically performed all that well in Japan, but the company is seeing “phenomenal growth” in the market following the launch of the Xbox Series X and S.

Microsoft has one wholly owned game development studio in Japan, which is Tango Gameworks, the developer of Ghostwire: Tokyo and The Evil Within. Microsoft assumed ownership of the studio following its acquisition of ZeniMax/Bethesda. Microsoft inherited Ghostwire: Tokyo as part of the buyout, so the game will still release as a timed-exclusive on PlayStation 5.