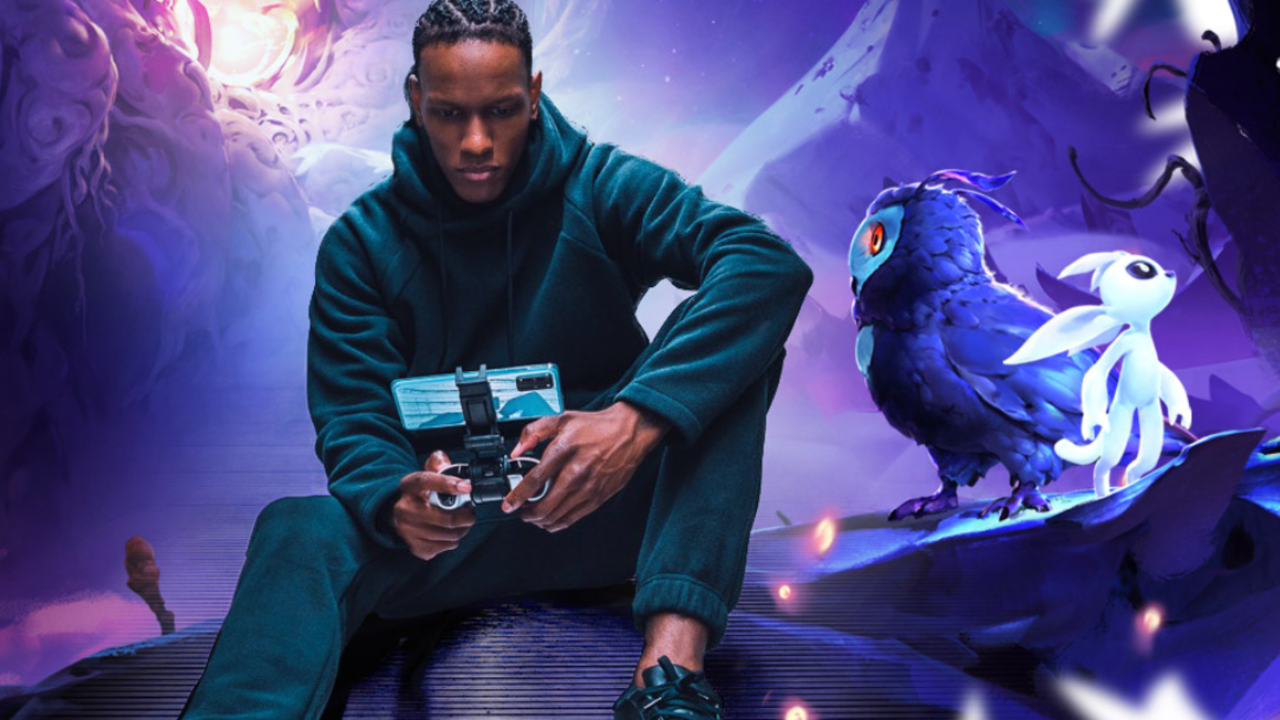 Microsoft’s Xbox Cloud Gaming streaming service has been expanded and improved upon, as the platform now runs on custom Xbox Series X hardware. Microsoft had announced its plans to shift to Series X for some time, but it is now complete, a spokesperson told The Verge. The big benefit here is that, with games streamed from Xbox Series X-based hardware, players should get a better experience overall thanks to the horsepower of the Series X, which is Microsoft’s most powerful console.

Whether or not true 4K streams are coming remains unknown, however. It’s currently capped at 1080p/60fps, which is pretty good.

In June, Microsoft said it was in the “final stages” of adding Xbox Series X server racks to its data centers around the world so games streamed to the cloud look and run better. Players can expect faster loading times, better frame rates, and better graphics.

Microsoft wants to reach 3 billion gamers, and this isn’t possible through traditional hardware, so the company is bringing Xbox to more devices through streaming. With streaming, everyone who owns a phone, tablet, or a PC is a potential Xbox customer.

In addition to releasing Xbox Cloud Gaming in more markets and improving its technical underpinnings, Microsoft is working on deals with TV manufacturers to put Xbox directly into TVs. Additionally, Microsoft is making a streaming stick for Xbox.

For more on Xbox Cloud Gaming, check out GameSpot’s rundown of all the key details you need to know.