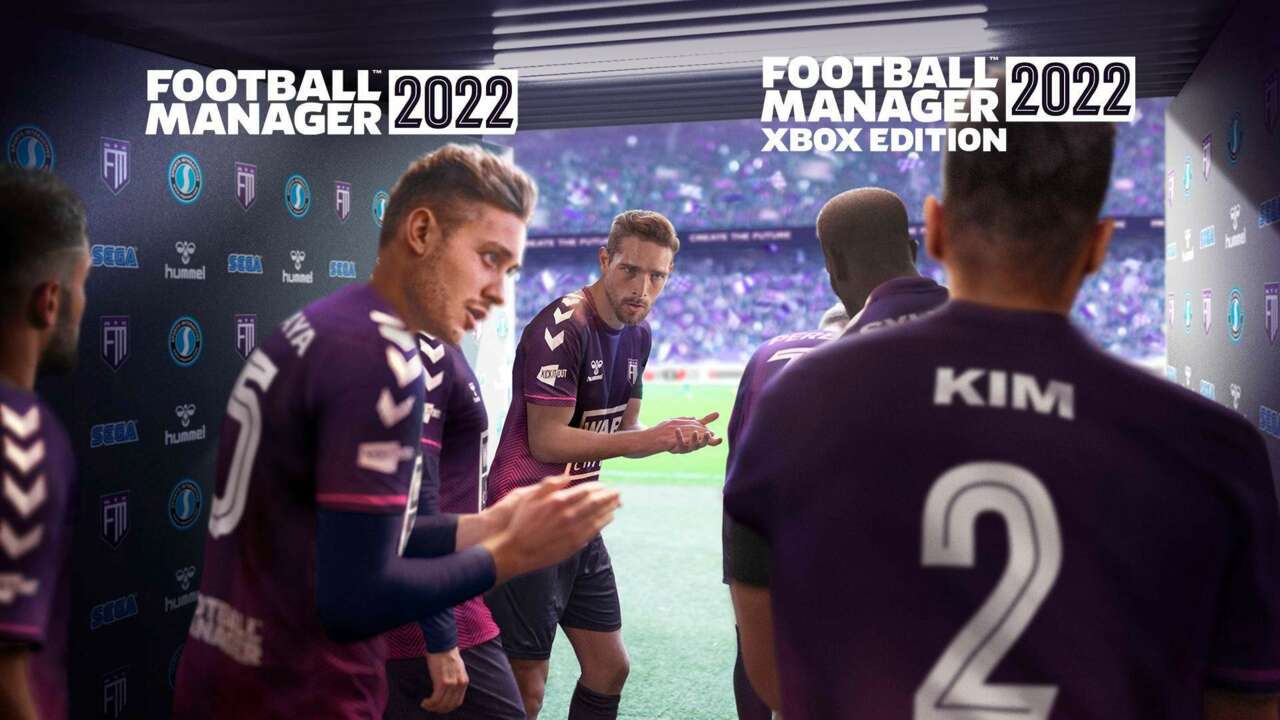 Xbox Game Pass Gets Another New Game On Day One, Football Manager 22


Xbox Game Pass is getting another new release on day one, and it’s Sega’s Football Manager 2022 for both Xbox and PC. The game launches on November 9, which is also the day Microsoft’s own Forza Horizon 5 is released (and on Xbox Game Pass as well).

Football Manager 2022 is the latest iteration of the popular football management game where players become the manager of a club and make important decisions to guide their side to success.

If you’re an Xbox Game Pass Ultimate subscriber, you also get access to Xbox Cloud Gaming, so you can play by streaming on any supported device. Progress between the Xbox version of Football Manager 2022 carries over to streaming if you decide to play that way, as well as to the PC edition through Xbox Play Anywhere.

While you have to wait a bit longer for Football Manager 2022 on Game Pass, the first of September’s new additions to the catalog are out now, including Final Fantasy XIII, Surgeon Simulator 2, and The Artful Escape. Here is the full list of September’s Game Pass titles so far.

Neverwinter: Jewel of the North – Echoes of Prophecy Teaser Trailer