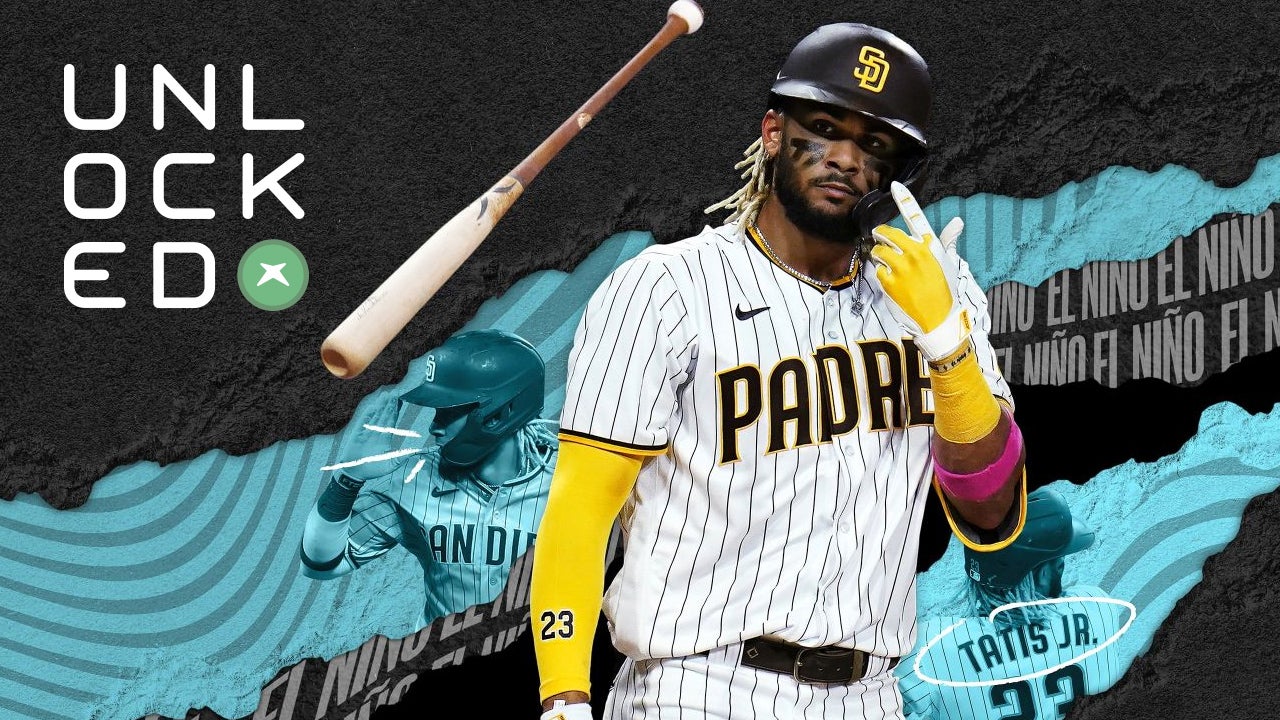 
Xbox Game Pass is on such a roll that it’s landing first-party Sony games now! MLB The Show 21 is a huge get for Game Pass. We discuss MLB’s smart, forward-thinking move as well as the incredibly momentum of the Game Pass service in general. Plus: E3 is back…sort of…we discuss Xbox’s new $500 wireless headphones, and more!

Subscribe on any of your favorite podcast feeds, or grab an MP3 download of this week’s episode. For more awesome content, check out the latest episode of IGN Unfiltered, featuring an interview with IO Interactive CEO and co-owner Hakan Abrak, who talks candidly about reviving Hitman, leaving Square Enix and almost running out of money, starting the studio’s new James Bond 007 project, and much more:

Oh, and feel free to leave us a video Loot Box question on Twitter by tagging Ryan at the handle below!

Ryan McCaffrey is IGN’s Executive Editor of Previews. Follow him on Twitter at @DMC_Ryan, catch him on Unlocked, and drop-ship him Taylor Ham sandwiches from New Jersey whenever possible.

NASA Has Released a New Image of Mars’...

Days Gone 2 Was Pitched as a Shared...

Want EA to Adjust Your Game Difficulty for...

The Last of Us Remake Reportedly in Development,...