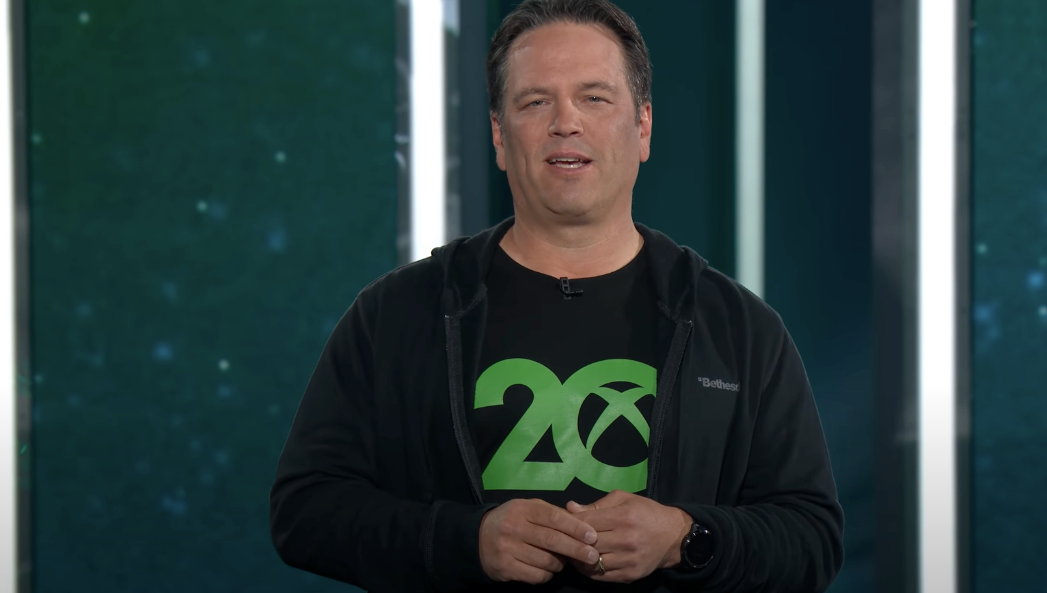 Xbox Has “Changed How We Do Certain Things” With Activision, Phil Spencer Says

Xbox boss Phil Spencer has commented on Microsoft’s relationship with Activation in the wake of allegations of abuse against Call of Duty and Warcraft giant. Speaking to The New York Times, Spencer said the Xbox has replaced “how we do certain things” with Activation, but did not elaborate.

“Especially what we do with partners like Activation is something that, of course, I’m not going to talk about in public. We’ve changed the way we do things with them, and They know it, “he said. “But me too – it’s not about Xbox for us, it’s embarrassing to other companies. Xbox history is not without its flaws.”

On this note, Spencer mentioned the Game Developers Conference party years ago where Microsoft put women to dance on the platform. “This is a tragic moment in the history of our Xbox,” Spencer said.

“Some of the things that make me proud are how we got out of that. I would choose to repeat if I had that choice, “said Spencer.

Interviewer Cara Schweizer asked Spencer about the possibility of refusing to do business with Activation until the company was “cleared.” Schweizer explained how the allegations of abuse were made under the leadership of Bobby Kotak.

In November, Spencer told staff in a memo that Xbox Activation was “reviewing” its relationship with Blizzard and would make “ongoing active adjustments.” The memo states that Spencer and other members of the senior management team at Xbox are “disturbed and deeply disturbed by the horrific events and actions” at Activation Blizzard.

For more, see Activision Blizzard and the full timeline of the California lawsuit.