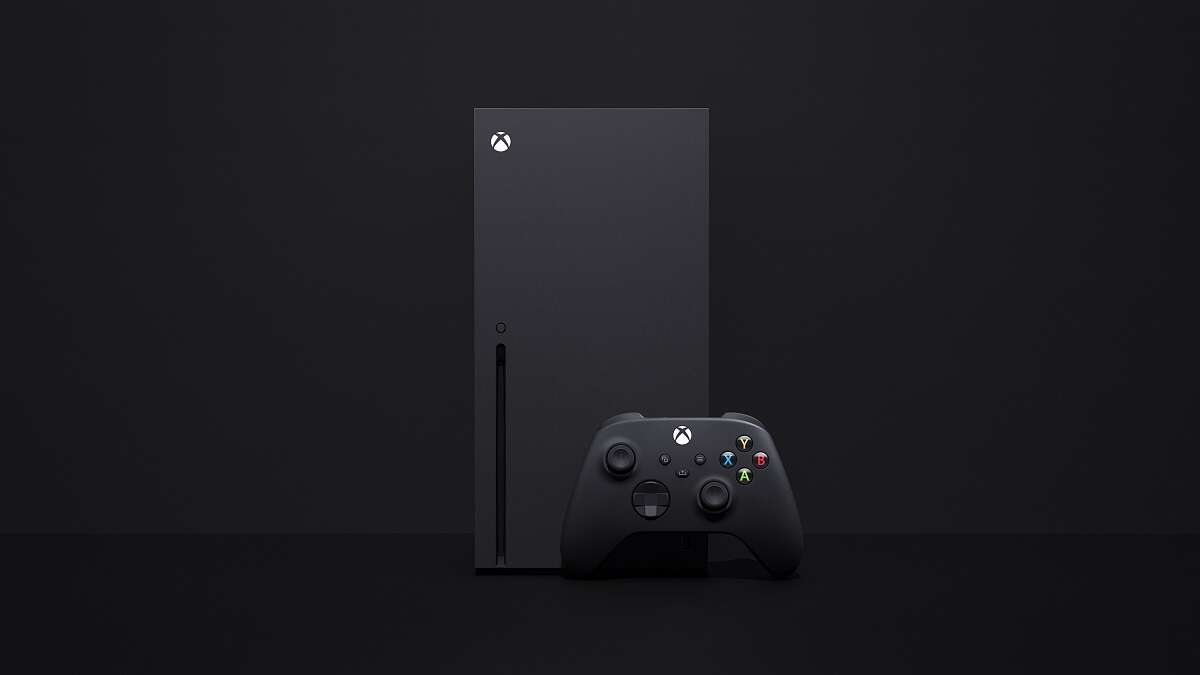 Xbox Series X|S owners can now update their consoles with the latest software from Microsoft. While the update doesn’t include many revolutionary changes for all players, it does add new accessibility options in the form of speech-to-text and text-to-speech.

After downloading this update, players will be able to turn on speech-to-text and text-to-speech via the settings menu. From there, head to the ease of access menu and then to game and chat transcription. Speech-to-text will convert all the words spoken by party members into text that’s displayed in a small overlay placed on top of whatever game you’re playing.

Text-to-speech on the other hand will let players type into a party text chat and have their words be read aloud to other players by a synthetic voice. Both options can be accessed while in a party by heading to the options menu there and then to the configure ease of access settings menu.

Xbox App users will also notice an update today. According to a news post from Xbox, the app is becoming its own social network. Players will start seeing posts from games that can be liked, shared, or commented on. “Stories” are also coming to the Xbox mobile app, although it’s not clear when.

While not listed in Xbox’s news post, some games are also being optimized with the June Xbox Update. According to Jason Ronald, the director of program management at Xbox, the update will also fix “frame rate issues in Alien: Isolation and Yakuza 3 when an external HDD was connected.” While Yakuza 3’s new potential frame rate isn’t detailed, Ronald said that Alien: Isolation should run at 60fps with the fps boost option enabled on both the Xbox Series X and Xbox Series S.

Call of Duty: Warzone Gets 120 FPS Mode on PS5, 7 Months After Xbox