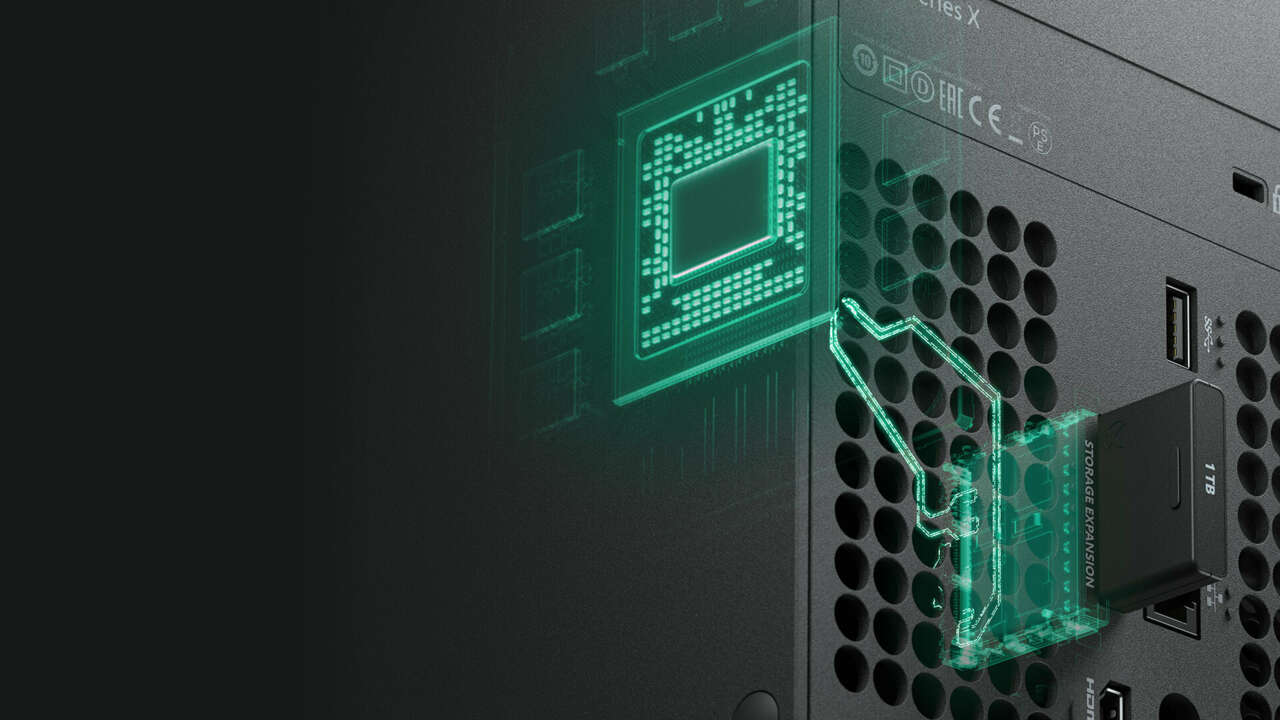 Unlike Sony, Microsoft chose to go a different route with expandable storage for the Xbox Series X and Series S, announcing a partnership with Seagate to develop an easy-to-install 1TB expansion card that launched with the new consoles. It’s been a closed ecosystem since, but one user might have found a rather simple way to use a consumer SSD on the latest Xbox consoles.

Detailed in a blog on Bilibili and reported by VGC, one Xbox Series X|S user has managed to connect a consumer PCIe Gen4 SSD to the console using an NVME to CFexpress convertor. This converter matches the one Seagate uses for its Xbox Series expansion card, which is just half of what is required for this solution to work.

The other is the choice of the SSD. It’s already been determined that Microsoft uses a Western Digital SN530 m.2 2230 inside the Xbox Series X and S, which is what was used for this mod. This might explain why the console has no issues recognizing the SSD, with no additional tests with other SSDs making the question of compatibly a bit murky.

There’s also no indication as to how this solution works over time, especially since there’s no heatsink to speak of on the SSD used. It will take a lot more testing with a variety of SSDs to see if this is a viable solution if you don’t want to pay for Seagate’s own SSD. Microsoft has said in the past that its partnership with Seagate is only the first one for storage expansion, but hasn’t announced any alternatives just yet.

Sony, by comparison, is allowing PS5 users to purchase a variety of PCIe Gen4 SSDs to expand storage, with the firmware for that functionality already in beta.