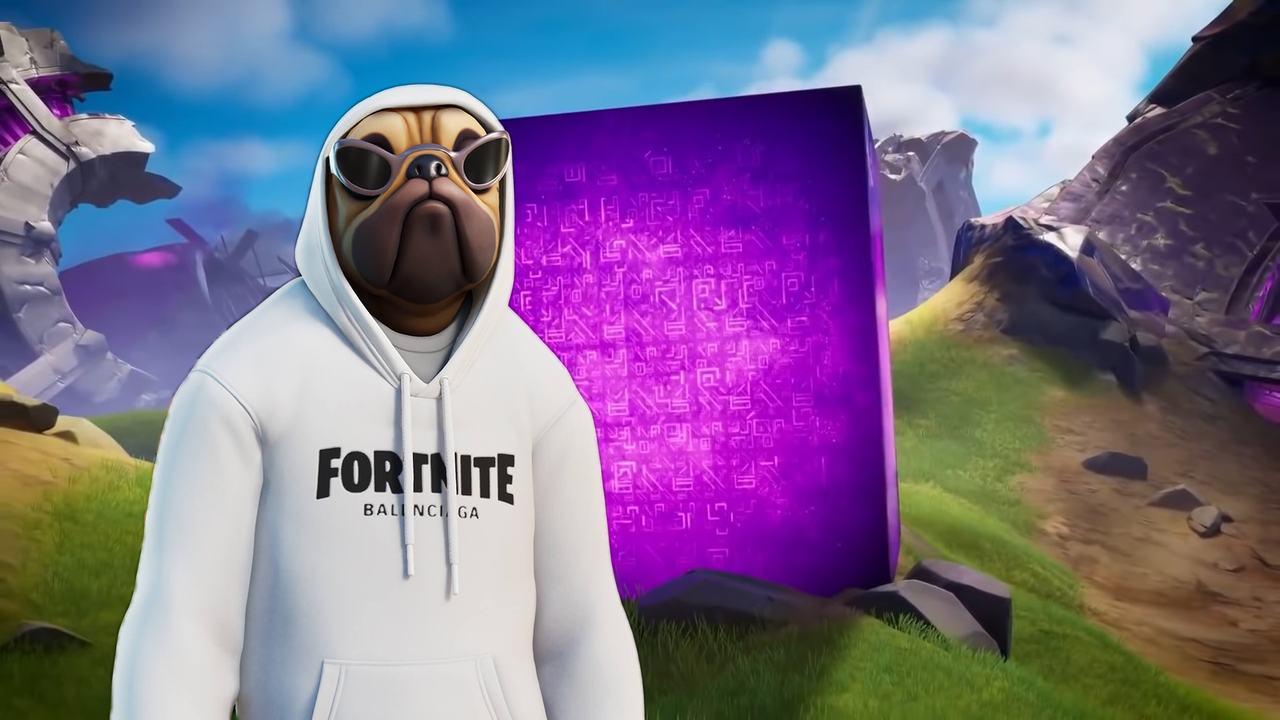 iPhone gamers haven’t been able to access Fortnite for a while after Apple banned Fortnite from the App Store, but that seems to be changing thanks to a new update from Nvidia’s GeForce Now streaming service.

Epic Games and Nvidia are teaming up to put Fortnite on GeForce Now, streaming through the Safari browser on iOS, starting with closed beta testing sometime next week. The test is only available to GeForce Now subscribers.

Nvidia has also teamed up with Epic Games to implement a new type of touch-based controls for Fortnite. Touch controls were previously part of the mobile version of Fortnite, but presumably these new controls will be friendlier to streaming the game from the cloud.

Fortnite was previously removed from the iOS App Store in August 2020 after Epic sued Apple over its App Store policies and started a lengthy trial between the two companies. Apple later effective banned Fortnite from the App Store for five years when it decided not to restore Epic’s developer account to the platform.

Have you played Fortnite?

Google also removed Fortnite from the Android Play Store, but players could still download the game through the Epic Games app.

We’ve reached out to Apple PR for comment and will update this story if we receive a response.

It’s currently unclear whether Apple will allow such a move from Epic Games and Nvidia, given the high profile of the case and the ensuing controversy between Epic and Apple, neither of whom expressed interest in reaching a compromise during legal action. procedures.

How To Unlock The Welgun In CoD: Vanguard And Warzone

Netflix Is Aiming to Have the ‘Absolute Best’...